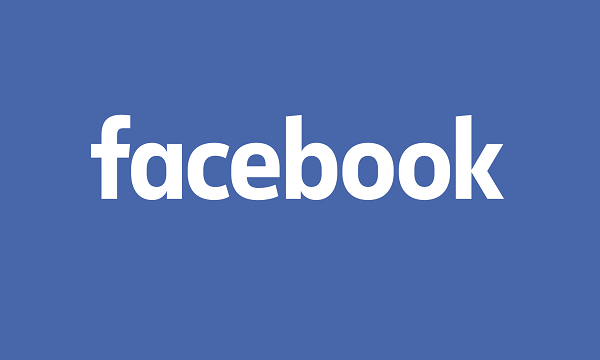 November 22, 2018 (GSN) - Fana Broadcasting Corporate, a major Ethiopian broadcaster, said Wednesday that Facebook has shut down nearly two dozen pages that falsely used its name after complaints that fake news reports in recent months have contributed to mass violence and deaths in some parts of the country.

"Based on our request, Facebook has shut down 13 fake pages in the past week alone. In recent weeks, a total of 20 fake Fana pages that were spreading fake news were shut down," Mekoya Hailemariam, head editor of Fana's online publications, told The Associated Press on Wednesday.

"The pages were using our official logo and mixing our authentic news items with fake ones to intentionally spread misinformation. Some of these fake pages used to have as high as 45,000 followers."

Ethiopia has one of the lowest internet penetrations in the world, with just 15 percent of its citizens having access to the internet as recently as 2016, according to U.S.-based democracy watchdog Freedom House.

"There are only a few independent and free media outlets in Ethiopia," said Befkadu Hailu, a prominent blogger in Ethiopia.

"Hence, people are exposed to rumors, fake news, and conspiracy theories. As such, they are exploited in many ways."

Ethiopian Prime Minister Abiy Ahmed, who came to power in April, has relaxed the government's control of the media, freeing journalists and bloggers who were in jail and easing restrictions on several dozens online media outlets.

But Abiy has warned on several occasions that fabricated stories are jeopardizing the public's peace and security.

"Youths should refrain from taking measures based on misinformation and fake news," Abiy said in August. "This will only hamper our reform efforts and lead us to failure, ultimately."

Fitsum Arega, the prime minister's chief of staff, also urged the public via Twitter not to be distracted by "falsehoods" and "fabricated stories."

In recent months, news reports thought to be fake have sometimes led to violent and deadly events. One video that circulated four months ago purported to show ethnic Oromos throwing dead bodies of ethnic Somalis into a grave. The video was blamed for instigating a violent confrontation.

In another example, reports last week accused the country's running great Haile Gebrselassie of renting the ground floor of one of his buildings in the capital Addis Ababa to security agencies that were torturing people inside. He later dismissed it as an "utter lie."

This East African nation has cut off the internet on several occasions to curb the flow of information, notably during its two recent emergency rules. (AP)