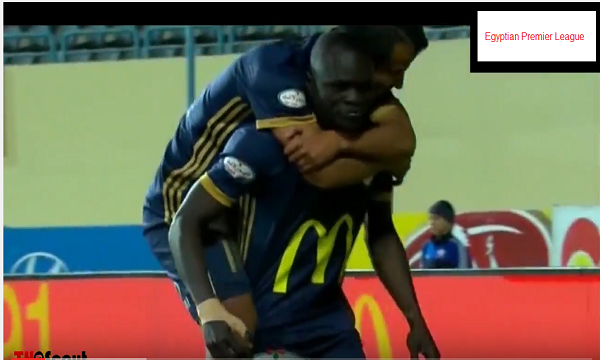 Cairo, February 18, 2017 (GSN) - When it comes to football, there is no stranger to 26 years old Gambella's own, Omod Okuri of Ethiopian National team from Gambella regional state. He is among the best football player in our modern history.

In 2010, he caused a huge upset when he stunned tournament favourites Zambia 2-1 victory to advance the Cecafa Tusker Challenge cup quarterfinals in Dar es Salaam.

Tesfaye Alebachew and Omod Okuri were the heroes as the plucky Ethiopians booked their place in the last four of that year’s tourney after another impressive showing. The win continues a wonderful run of results for the Walya Antelopes who have quickly gained fans due to their aesthetic football and technique that has seen them register excellent results. Alebachew put them ahead on 17 minutes when he headed home an Abeba Butako corner via a deflection to stun the Zambians who had hitherto not conceded a goal. 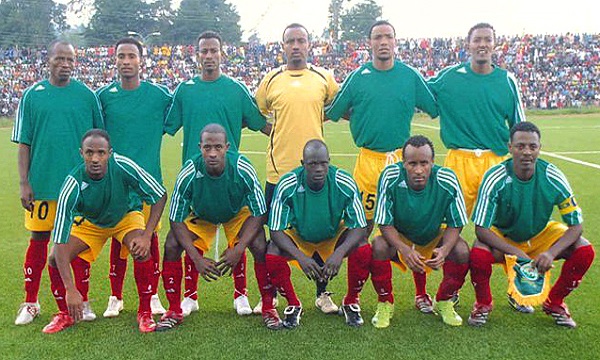 On February 15, 2017, history repeats itself in Cairo when Omod’s club ‘Entag El-Harby’ beats Zamalek 2-1 in match day 18 of the Egyptian Premier League.

"The team missed many chances and was unlucky against El-Entag," Helmy said in the post-match press conference.

The White Knights, who just won the Egypt Super Cup for the first time since 2003, defeating arch-rivals Ahly in a penalty shootout last weekend, were unorganized and sloppy against the Army-owned team. 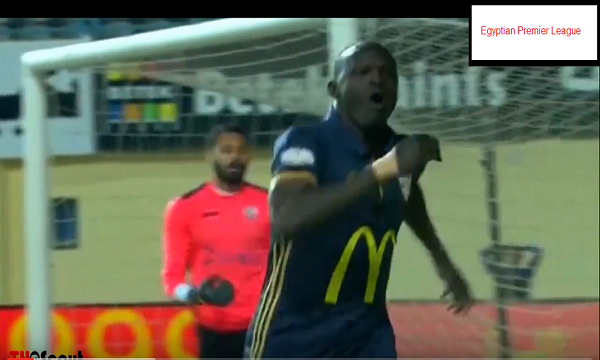 Omod Okuri scored the first goal for Coach Shawky Gharib in the 22nd minute, before Tarek Taha captured the team's lead in the 34th. Hossam Salama scored for Zamalek only one minute before half-time.

Although the second half was one-sided, Zamalek could not translate their successive attacks into a goal thanks to a solid defense led by former Zamalek star Mahmoud Fathallah and former Ahly goalkeeper Amir Abdel-Hamid.

"Hossam Paulo missed a very good chance in the second half due to lack of luck," Helmy said.

With two games in hand, Zamalek remain third in the table with 34 points, while first-placed Ahly gained their 46th point in Wednesday's draw with Ismaily.