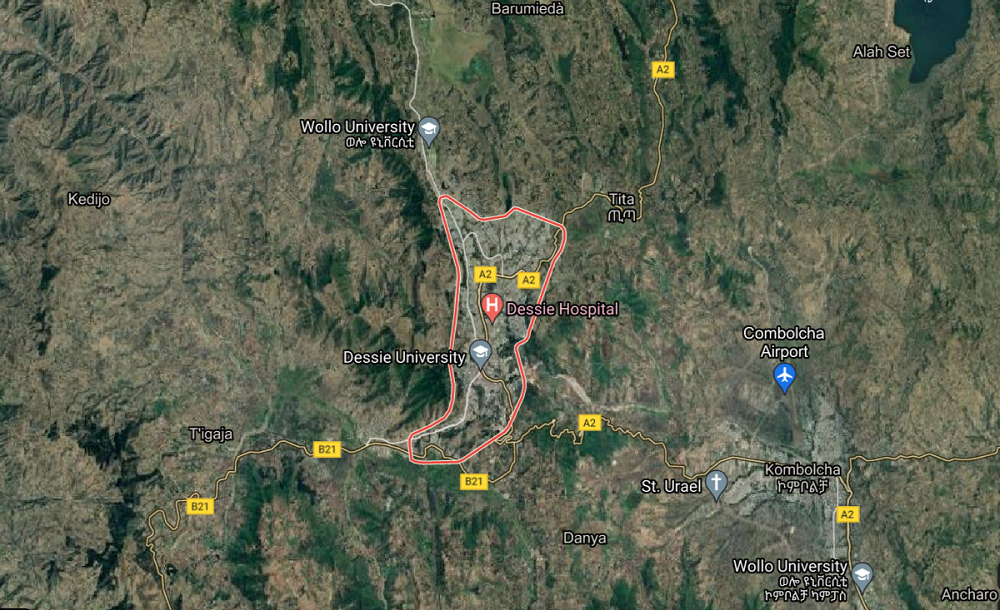 December 20, 2021 (GSN) Rebellious Tigrayan forces fighting the central government are withdrawing from neighboring regions in northern Ethiopia, a spokesperson for the Tigrayan forces said a step towards a possible ceasefire after 13 months of a brutal war.

"We trust that our bold act of withdrawal will be a decisive opening for peace," wrote Debretsion Gebremichael, the head of the Tigray People's Liberation Front (TPLF), the political party controlling most of the northern region of Tigray.

His letter to the United Nations called for a no-fly zone for hostile aircraft over Tigray, imposing arms embargos on Ethiopia and its ally Eritrea, and a U.N. mechanism to verify that external armed forces had withdrawn from Tigray.

Ethiopian government spokesperson Legesse Tulu did not immediately respond to a request for comment.

Debretsion said he hoped the Tigrayan withdrawal, from the regions of Afar and Amhara, would force the international community to ensure that food aid could enter Tigray. The United Nations has previously accused the government of operating a de facto blockade - a charge the government has denied.

"We hope that by (us) withdrawing, the international community will do something about the situation in Tigray as they can no longer use as an excuse that our forces are invading Amhara and Afar," TPLF spokesman Getachew Reda told Reuters.

Other proposals in the letter include the release of political prisoners - thousands of Tigrayans have been detained by the government - and the use of international investigators to pursue those responsible for war crimes. (Reuter)