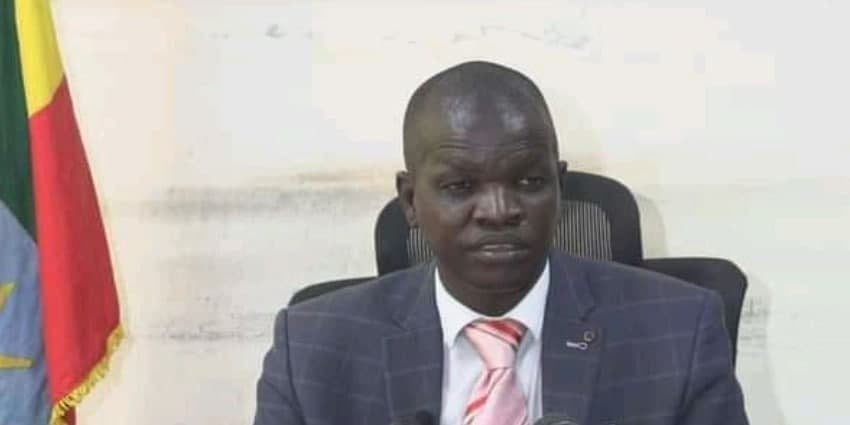 According to the police commission, the gunmen are from South Sudan’s Murle tribe. The onslaught took place in Bakankan Kebele located in Akobo woreda of the Nuer zone, the police said.

The regional police commissioner Abulla Obang said that there’s a tendency for armed groups to go in and out of the region. He elaborated, “It is summer and the border is long and unguarded.” He recalled that the gunmen abducted two children, killed a member of the regional police, and stole 71 heads of cattle last week.

The Commissioner added that the state is currently using its special forces and militias to maintain peace and security. He called on the local community to be vigilant and report the movement of the armed group to the security forces.

According to Abulla, the armed group from the Murle tribe crossed borders and entered the Nuer and Anywaa zones and abducted dozens of children, killed more than 170 people, and took more than 2,000 cattle a couple of years ago.

He further recalled that the Ethiopian National Defense Forces (ENDF) was able to return more than 100 abducted children to their families by crossing over to South Sudan and raiding the area where the armed group resides. (AS)