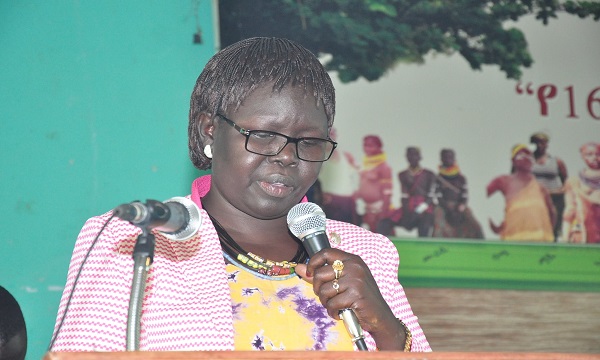 The donation comprises 62 pieces of IT equipment including computer sets, LCD projectors, scanners, and photo copiers.

State Minister of Children’s Affairs Alemitu Omot said she was delighted to receive the donation for Afar, Benishangul and Gambella regions that are less developed and urged representatives of beneficiary states to make good use of them.

The donation, according to her, would help the beneficiary regions raise their capacities as they strive to tackle problems facing women and children.

Fazil Erdogan, TIKA Ethiopia coordinator, for his part said the future of any society depends on the wellbeing of its women and children. 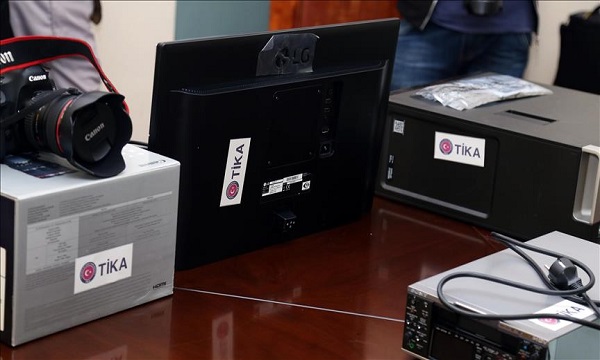 Erdogan also proposed to begin an expert exchange program between the Ethiopian Ministry of Women’s and Children’s Affairs and the Turkish Ministry of Family and Social Politics.

“Such exchanges will be a vehicle for Ethiopia and Turkey to share best practices in relevant issues,” he said, adding: “TIKA will serve as a bridge.”

Turkish Ambassador Ulusoy also shed light on the Ethiopia-Turkish relations, which he said was “long-standing and deeply friendly”.