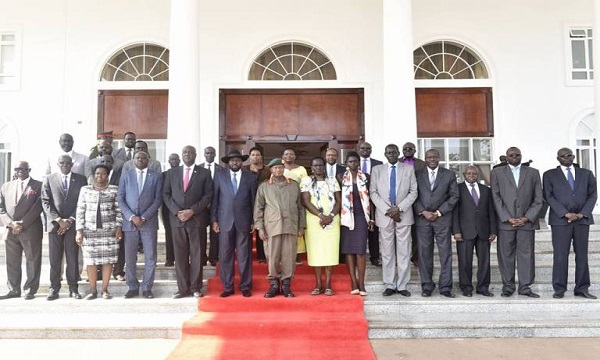 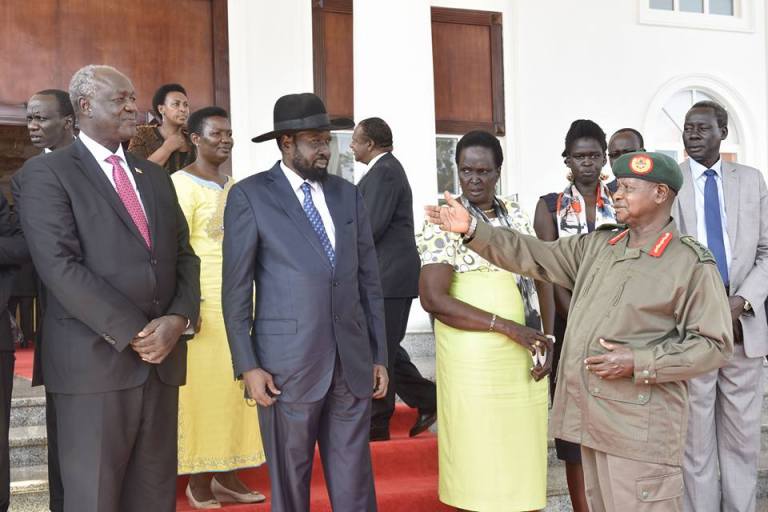 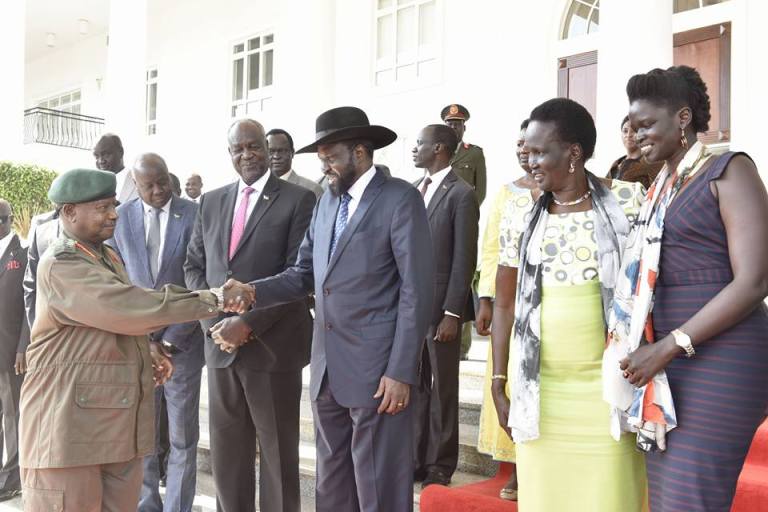 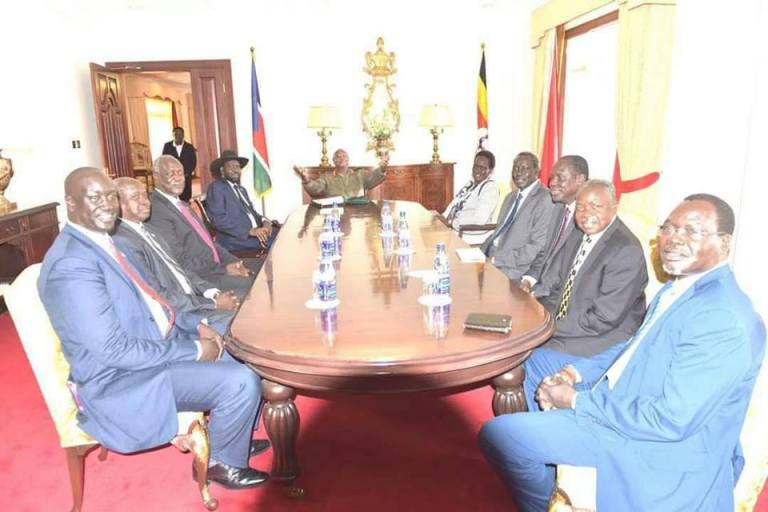 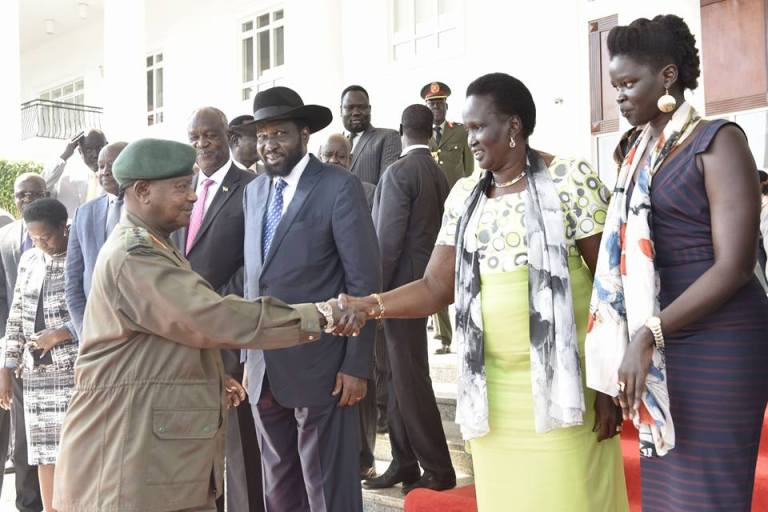 For a second day in a row, I chaired a meeting between different groups of the Sudan People’s Liberation Movement at State House, Entebbe.

I am glad that His Excellency Salva Kiir and other political players led by Hon Rebecca Garang have accepted to talk and find solutions to South Sudan’s political problems.

The people of South Sudan gave SPLM incredible political capital in the referendum and subsequent election. This should not be squandered. (Source: SSB) 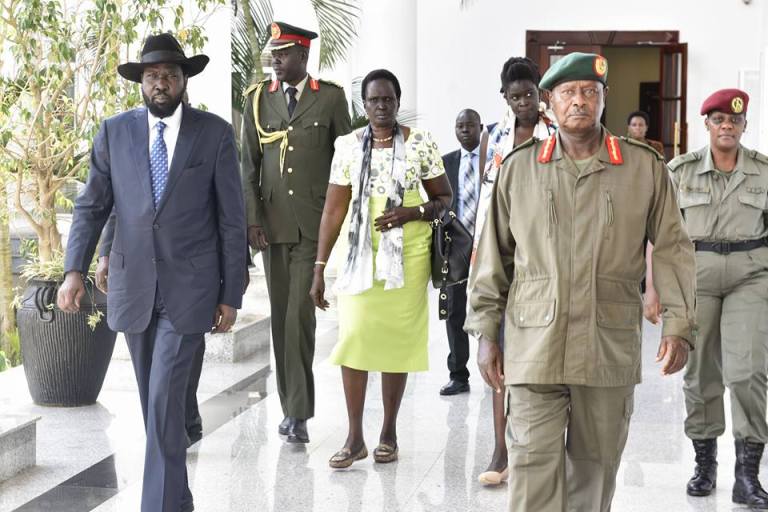 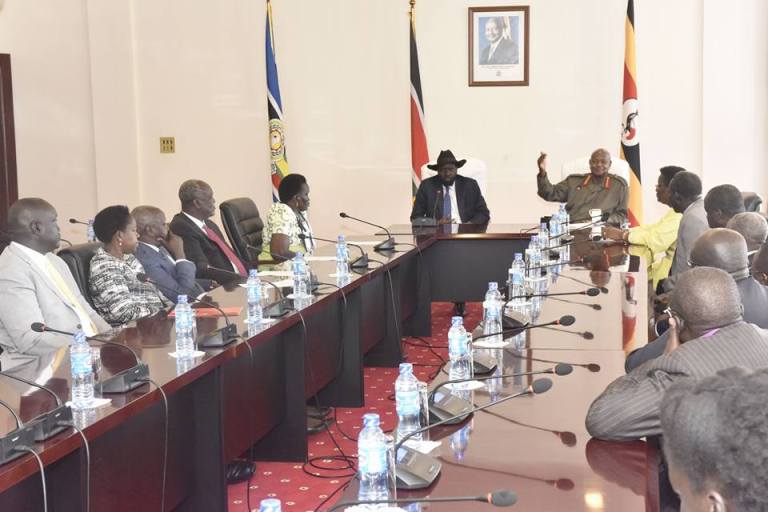