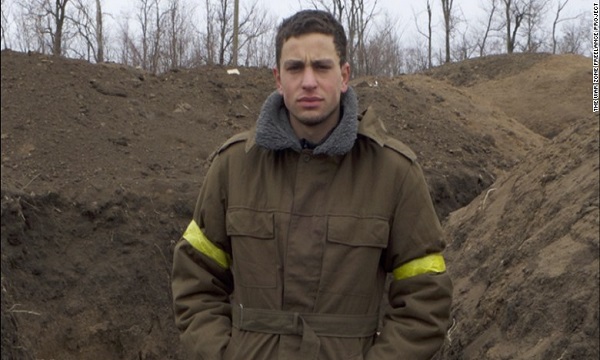 Juba, August 29, 2017(GSN) -  An American has been killed in civil war-torn South Sudan, the U.S. Embassy said Saturday, while South Sudan's army said he was caught in fighting between rebels and government forces.

The embassy confirmed the death of Christopher Allen and said his family had been notified. His body was taken to the military hospital in South Sudan's capital, Juba.

He was "caught in the fighting" that also left 15 rebels dead, the army spokesman said.

South Sudan's civil war is well into its fourth year, with tens of thousands of people killed. The fighting, often along ethnic lines, defies peace deals and unilateral cease-fires.

Millions of people have fled the oil-rich but impoverished East African nation, creating what has been called the world's fastest-growing refugee crisis. More than a million have fled across the border into Uganda, while fighting has flared in the border area.

The international community has struggled to find ways to end the conflict. Late last year, a U.S.-led attempt to have the U.N. Security Council impose an arms embargo on South Sudan failed with insufficient support. Both sides in the civil war have been accused of abuses.(AP)