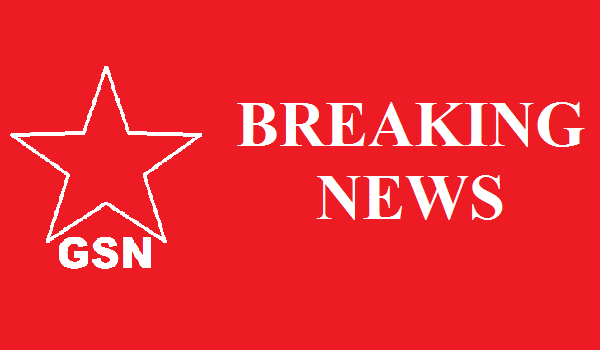 Nairobi, September 01, 2017(GSN) - Electoral board committed 'irregularities and illegalities' that harmed the integrity of the election, court rules.

In a ruling issued on Friday, the court said the electoral board committed "irregularities and illegalities" during last month's vote, harming the integrity of the election.

The court ordered another presidential election to be held within 60 days.

"The declaration [of Kenyatta's win] is invalid, null and void," said Judge David Maranga, announcing the verdict of four out of the six judges.

The protest was brought before the Supreme Court by opposition leader Raila Odinga, who lost to Kenyatta.

Kenyatta was announced the winner with 54 percent of the vote - but Odinga claimed the election was rigged. (BBC)