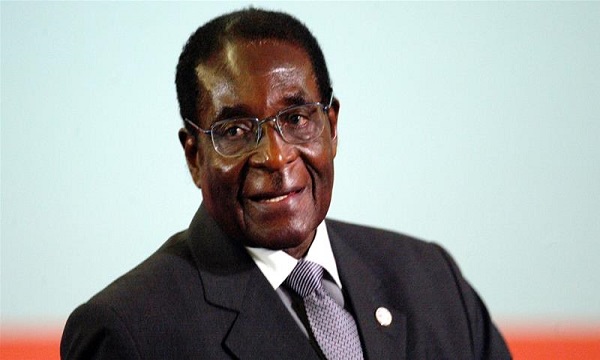 Zimbabwe's President Robert Mugabe has announced his resignation after nearly four decades as the country's leader.

"I Robert Gabriel Mugabe in terms of section 96 of the constitution of Zimbabwe hereby formally tender my resignation ... with immediate effect," said Mudenda, reading the letter.

The news also sparked scenes of jubilation in the capital, Harare, as people took to the streets to celebrate Mugabe's removal, six days after a surprise military takeover placed him the under house arrest.

"People are coming out onto the streets, people are calling this day Independence Day," Al Jazeera's Haru Mutasa, reporting from Harare, said.

"It's getting chaotic," she added. "Some people still can't believe this has happened. People say they are really excited and hoping for a better future."