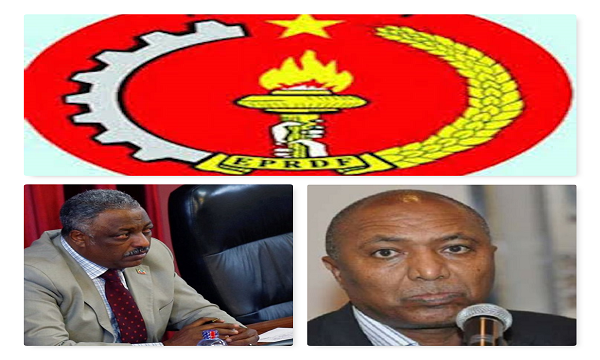 December 30, 2017 (GSN) - Unexpected 360 degrees turn, as it may sound, Abadula Gemeda and Bereket Simon back to power as EPRDF meeting come to a close.

Gedu Andargachew and Lemma Megersa threatened and sidelined by TPLF coalition within the umbrella organization, EPRDF

Amind rants and celebratory social media updates of pro-Tigray Peoples’ Liberation Front (TPLF) media outlets and individuals, the ruling coalition disclosed that the executive committee meeting which has been going on for several weeks to discuss the situation in the country is completed today.

The party is to release an official statement tomorrow regarding the outcome of the meeting, according to TPLF affiliated media outlets.

What is known at this point, based the above-mentioned media, is that two former officials who have submitted resignation letter and were allowed to resign are back to continue to work with EPRDF.

It is to be remembered that Abadula Gemeda submitted resignation letter as speaker of Federal House of Representative claiming that his party, Oromo People’s Democratic Organization(OPDO), and people were “disrespected” and last week leaked information emerged hinting that Abadula’s resignation was accepted.

Possible causes that compelled EPRDF to use these two figures again?

The thirty-six member executive meeting of EPRDF was highly secretive. The statement it released on December 20 admitted that there is “suspicion” and “division” within the ruling the party although it did not give detail as to what caused those problems within the party.

But it was public that the division is in connection with the political crisis in the country, which led to the death of hundreds of civilians and displacement of half a million people, and the proposal by two individual EPRDF coalition member parties to end TPLF domination over the federal government structure including the security apparatus, army leadership and over the economy. 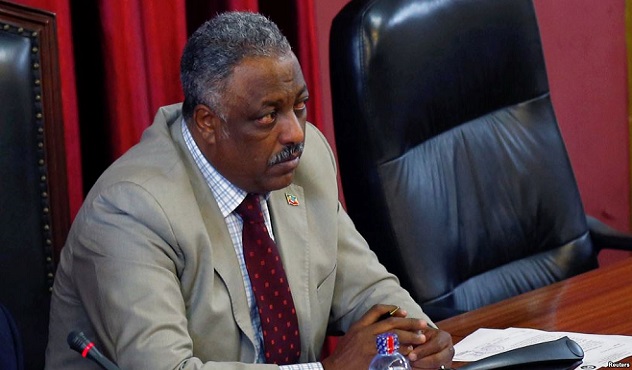 On the sidelines of the executive meeting, TPLF leadership tried propaganda campaign, through affiliate media, projecting that there is no TPLF domination and that Tigray has no special benefit from the government. ANDM and OPDO were reportedly stood firm in their position which led to deadlock during the meeting that lasted at least for eighteen days.

Then TPLF, according to leaked information, which is represented in the EPRDF executive meeting by the country’s intelligence chief, Getachew Assefa, produced an alleged “evidence” by hinting that the party could incriminate leadership in ANDM and OPDO, who sought to stand in solidarity with popular demands in the country, in connection with terrorism.

Consequently, Gedu Andargachew, ANDM chairman and president of Amhara regional state, and Lemma Megerasa, OPDO chairman, and Oromo regional state president were disparaged and sidelined at the meeting by TPLF supporters and collaborators within the party.

It is rumored that the regime already produced a documentary film in a way to “legally attack” Lemma Megersa, who ushered as a popular leader over the past few months in Oromo region of Ethiopia and outside as he formed alliance with Gedu to reactivate centuries old deep connection between Amhara and Oromo which was marred by TPLF manufactured conflicts and hate propaganda -among other things, in connection with ethnic violence between Oromo and Somali speaking Ethiopians in South Eastern Ethiopia.

Gedu Adndargachew was in in Israel, according to TPLF insiders, before even the EPRDF executive meeting was concluded but opposition media based in the United States, ESAT, reported that Gedu was in fact in the United States. He is one of the leadership targeted by TPLF for an attack and not much is known about his trip abroad before the completion of the meeting. 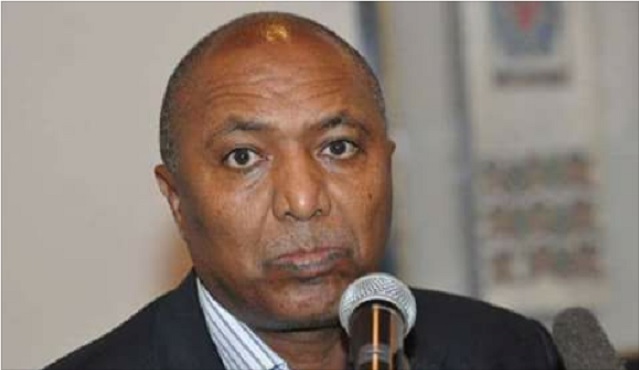 If the news that Gedu and Lemma are to be purged and prone to be incriminated is correct, it is likely that the coming back of Abadula and Bereket Simon has something to do with a project to restore TPLF control in Amhara and Oromo regions of Ethiopia. It remains to be seen if this will pay off in the final analysis.

In the meantime, there is information that EPRDF could remove prime minister Hailemariam Desalgne and communication minister Negeri Lencho on accounts of “incompetence.” Source said.