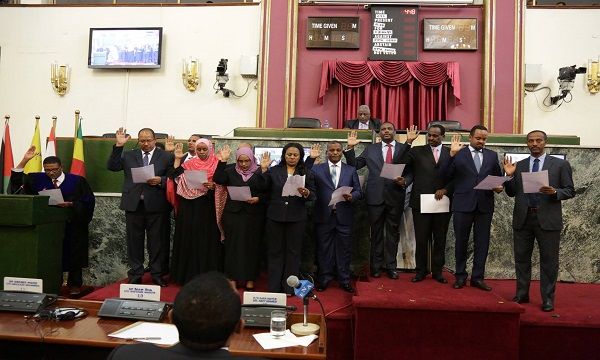 Addis Ababa, April 20, 2018 (GSN) - The House of Peoples’ Representatives (HPR) approved the appointment of members of the Council of Ministers nominated by Prime Minister Abiy Ahmed.

Accordingly, the House approved the appointment of the following ministers: 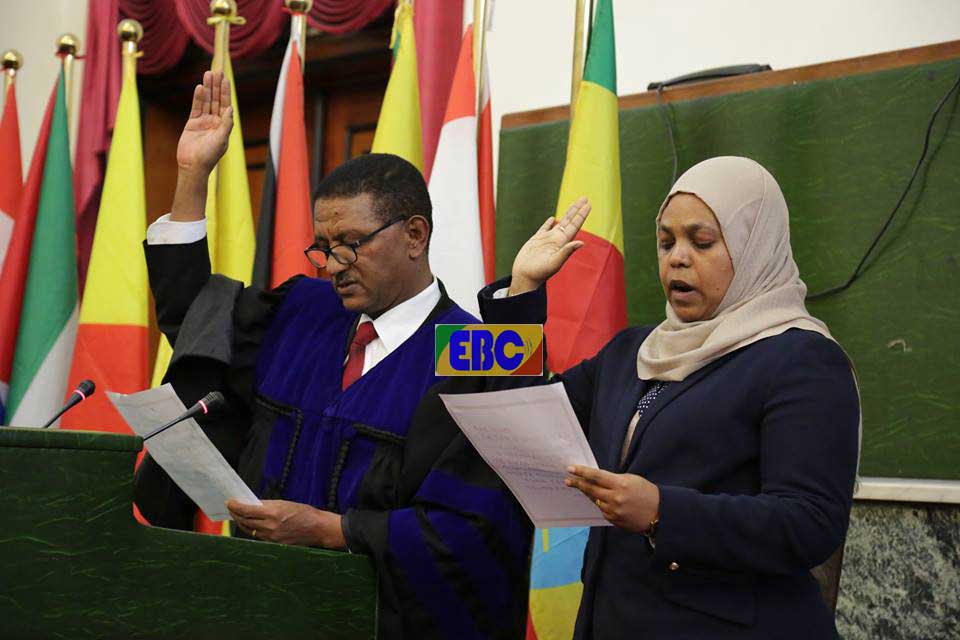 The new name of the merged ministries is “Ministry of Agriculture and Livestock.”

The appointment took into consideration educational background, political and leadership skills, it was noted. (Source: ENA)