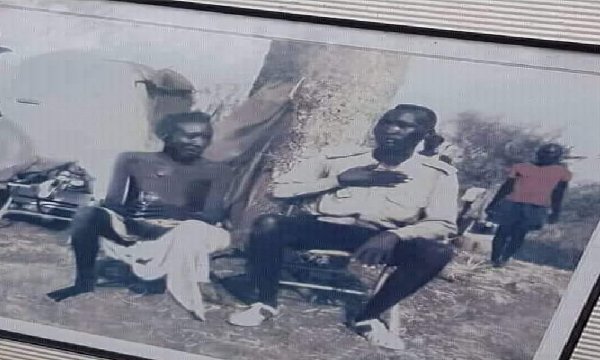 Ethiopia is the only African country that dispatched ground troops to Korea in the 1950 -53 conflicts. Out of its 6,037 soldiers, 122 were killed and 536 were wounded.

Every war has its heroes, but when it comes to heroes, an Ethiopian officer prince Ojanga Gilo Odiel, late son of king of Abobo, from Gambella Region, who fought in the Korean War, managing to be remembered in history for his acts of bravery in combat by Ethiopian Prime Minister Dr. Abiy on his speech during his first official visit to Gambella Region. 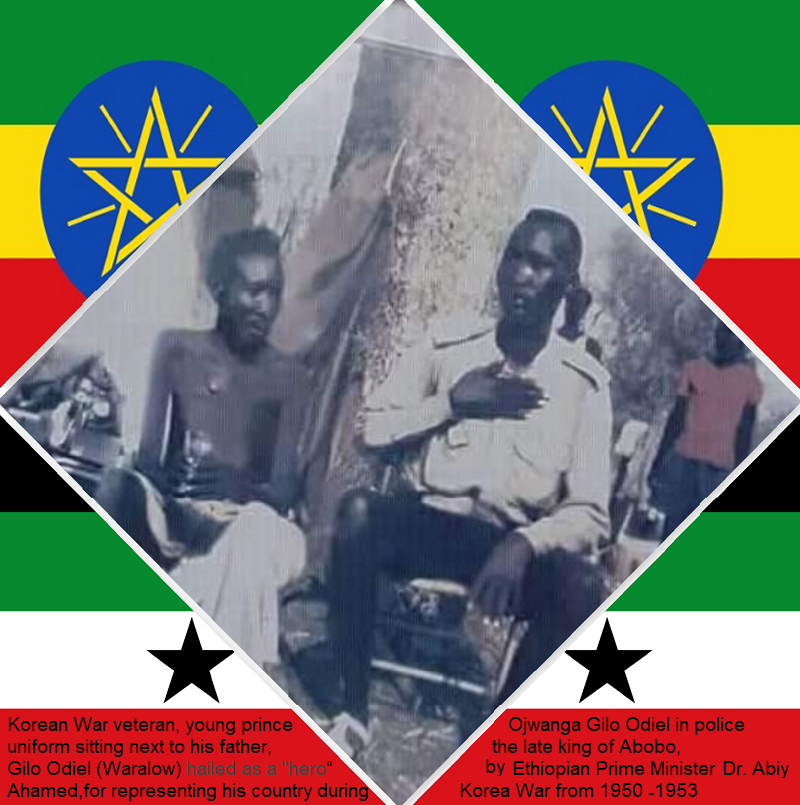 The Korean War began on 25 June 1950 and ended on 27 July 1953. It is also known as the”Fatherland Liberation War”, and it started when North Korea invaded South Korea. In this situation, the United Nations (having the United Stated as main force) joined in order to help South Korea, while China entered to the aid of North Korea, also having the Soviet Union around, providing some help. 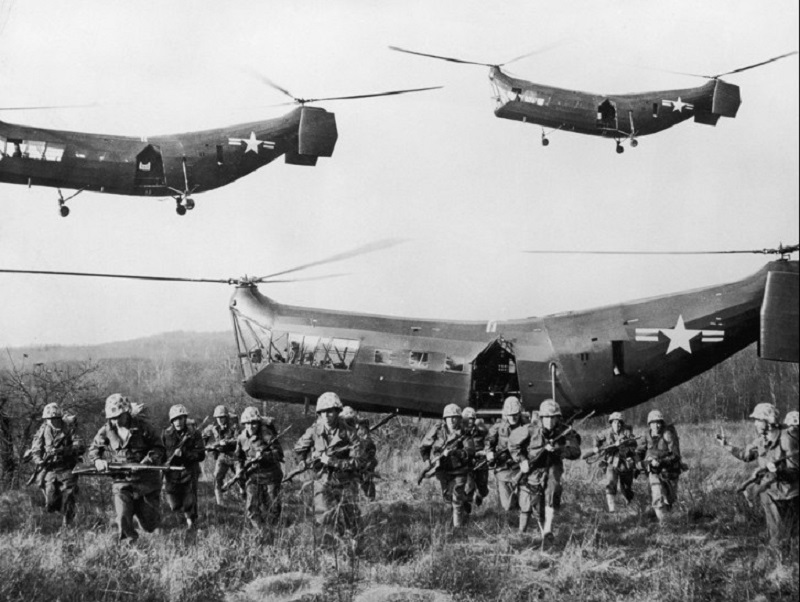 There is a background leading to the June 1950 sparkle. Starting with 1910 until the end of WW2, Korea was under Japan’s control. Considering that in August 1945 the Soviet Union declared war on Japan, liberating North Korea of the 38th parallel, The U.S. force targeted the South. In 1948, Korea was split into two sectors, having two separate governments, both claiming their legitimate power over all of Korea. Considering that neither side was recognizing the border as permanent, the situation escalated quickly, with North Korean troops invading South Korea.

The involvement of Ethiopia in war

In this context, during 1951, the Ethiopian Emperor, Haile Selassie, sent several thousands of troops to support the United Nation forces in the battle against communist North Korea and its allies (China, Soviet Union). The Ethiopian troops deployed in Korea were composed by top soldiers, coming directly from the Emperor Selassie’s Imperial guards.

The Ethiopian troops deployed in the Korean War were enlisted under the US 7th Division. The involvement of Ethiopian troops was interesting also on another level. Back then, the American Army just started to reconsider a larger racially scheme for their troops. Having a history of racial separation, the US army was dealing with some sort of reconciliation in that direction. 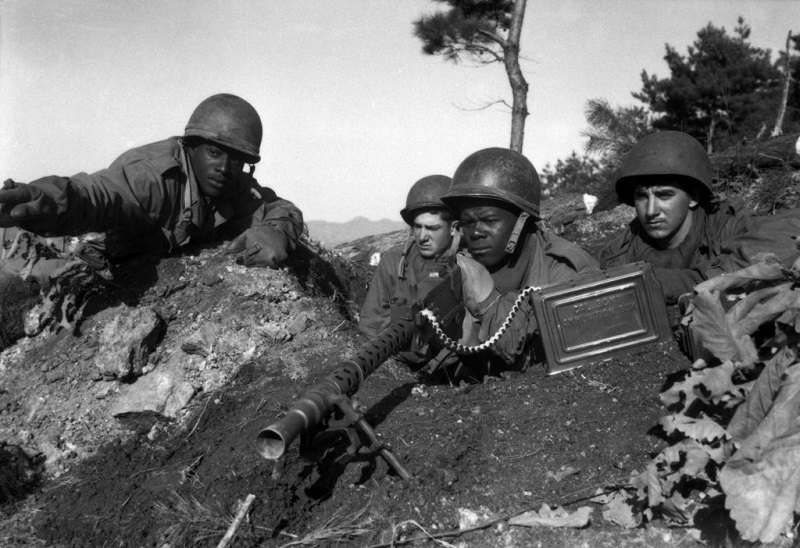 The Ethiopians will to fight was put in a serious test, especially during one episode, from a hill named “Pork Chop Hill”. The area was supervised and held by the US 7th Division, together with the attached Ethiopian Kagnew battalion. The year was 1953 and strangely that was a year with many talks about peace, and hopes for the end of the war.