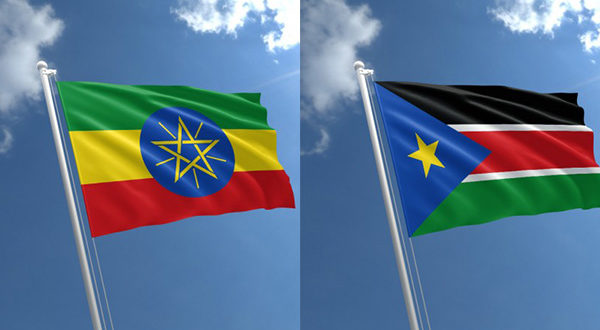 Juba, September 02, 2018 (GSN) - Ethiopia and South Sudan have agreed to form a joint border security force to safeguard peace and stop the flow of arms between the two countries.

The two countries inked an agreement following a two-day border security meeting that ended in Gambella in Ethiopia last Wednesday.

The Governor of Boma State, Gen David Yau Yau, signed on behalf of South Sudan, with Dr. Gatluak Tut Khot, the President of Gambella region, signing on behalf of Ethiopia.

“There should be a joint security force in the common border between the two states to clear or dismantle the anti-peace elements and illegal business moving around the border areas,” the document reads.

Ethiopia and South Sudan have also expressed commitment to strengthen ties on education and trade.

They regretted the deadly cross-border raid carried out in Gambella in 2016 by armed Murle men (of South Sudan) that resulted in the loss of more than 200 lives and abduction of more than 100 children.

Some 50 children were returned while others are still missing. 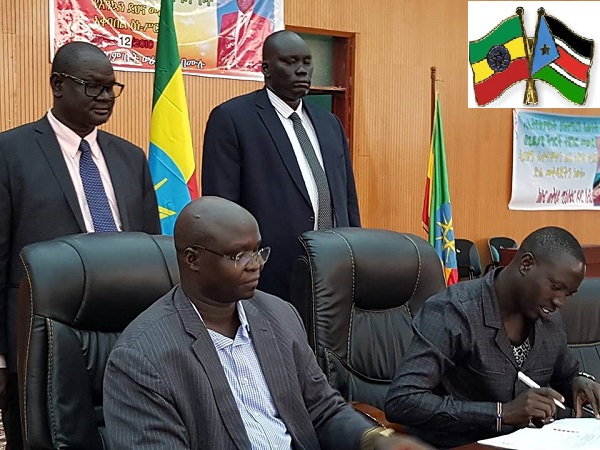 Ethiopia, in the signed deal, asked South Sudan to recover and surrender the remaining children abducted in 2016.

“The government of Boma State in South Sudan should exert more efforts to recover abducted children and cattle that remained at large and return them to Gambella regional state as soon as possible,” it says.

The agreement further gave Ethiopia the freedom to open a liaison office in Boma State to foster cooperation between the Murle of South Sudan and the Anyuak of Ethiopia residing on the common border.

The liaison office, the deal says, would help mitigate the cross-border raids by both sides. (Daily Nations)