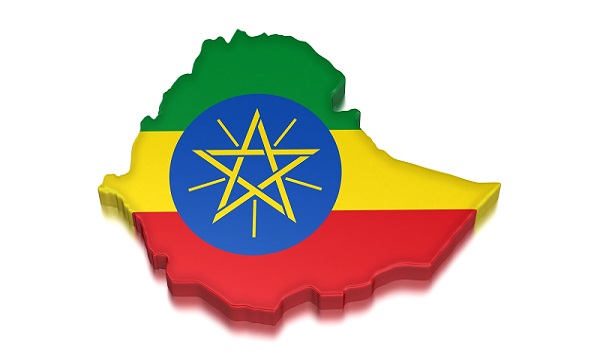 Addis Ababa, September 07, 2018 (GSN) - These days, patriotism ought to be manifested by standing for all repressed and forgotten people and a patriot must treat everyone equally and fairly regardless of ethnic lines, religious affiliations and political views.

More than five months into his office, Dr. Abiy Ahmed has come up with widely accepted catchphrases such as synergy, love, reconciliation, and forgiveness. These words have already earned the hearts and minds of the people if not be the order of the day.

Just a few days away from the New Ethiopian Year, the government is trying to use the brief period of Pagume Month to inject positive energy by encouraging benevolence and unity by conveying a message that could evoke patriotic emotions.

The last few months have witnessed grand decision including the release of politicians, journalists, bloggers, and others despite the challenges from the non-reformists.

In politics, everyone's concern must be taken seriously.  "Politicians must treat everyone equally and fairly; that is how a true patriotism manifests itself. Trying to heed to the interests of different individuals and groups must be the real sense of modern-day patriotism particularly at this juncture... But the bottom line is that you can harbor grudge on individuals but you cannot abandon your country."

At this point in time, true patriots and politicians work for the good cause of the mass not just for own vested interest. The country needs calm and rational citizens ready to entertain diverse views. Nowadays, a ray of hope
is flickering with the ongoing progress that calls for wise handling. The politicians and others having a stake in national affairs need start living for others.

A modern patriot is one who respects divergent and opposite views and feels the pain his fellow compatriots are going through.

“We must stand up to the hatred and injustice. We cannot duck away. We must show our faces against hatred and vengeance

Therefore, Ethiopians are known for their deep love and respect towards their country.

However, few politicians have been misleading the people to remain divided and it is not unorthodox to treat people badly in their ethnic lines. Combating these tendencies must unify the people as the victory of Adwa brought our forefathers together to fight the enemy.

No new emerging trends should not put the unified nation into danger and test the unity and oneness of these diverse people,  racism and mob justice are nowhere to Ethiopian values and centuries-old moral.

In his speech, Dr. Abiy frequently stresses the need to maintain and cherish the values of generosity, tolerance while urging the people to denounce hate, tribalism, and vengeance.
His messages earned him much reputation and love trigging nationwide mass rallies in support of him.
In unprecedented move after the government granted amnesty and offered an official apology for those whom it said were arbitrarily arrested and those who have been in self-imposed exile, some prominent individuals and politicians have already made their way back to the homeland.

Despite this rosy progress, though the violence and displacement of the people are falling, the country faces some challenges which run against ongoing reform that the government and all the citizens should address as part of ensuring rule of law.