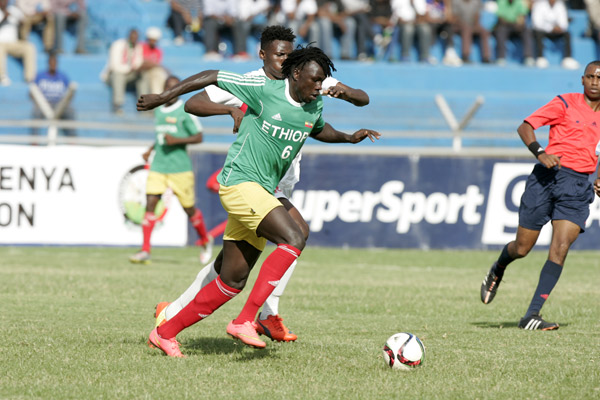 Bahir Dar, October 09, 2018 (GSN) - The Ethiopian National Football Team “Walias” will face “Harambee” of Kenya on the third round of the 2019 AFCON qualifier match on October 10, 2018, in Bahir Dar Stadium. Both teams have announced their final squad weeks ago, newly appointed Coach Abraham Mibrahtu has named 26 players and has commenced preparations weeks ago in Bahir Dar.

The Walias, which are drawn in Group F with Ghana, Sierra Leone, and Kenya suffered a 5-0 heavy defeat at the hands of the Black Stars in their first group match led by coach Ashenafi Bekele. The second batch of Harambee Stars players Victor Wanyama, who did not feature for stars against Black Stars of Ghana will be available for the first encounter against the Wallias in the third Group F match. Musa Mohamed, who captained Kenya against Ghana has led the Zambia contingent that comprises of Jesse Were and Anthony Akumu both of Zesco has jetted out t to join the team in Addis Ababa to face Ethiopia in an AFCON 2019 qualifier.

After a vital 1-0 win against Sierra Leone in Hawassa stadium, the Ethiopian national team has returned to northern Ethiopia for preparations. Reeling from a first-round thumping (5-0) at the hands of the Ghanaian national team, the squad is in good form assisted by Coach Abraham. The lone win helped Walias share equal points with Ghana, Kenya, and Sierra Leone. 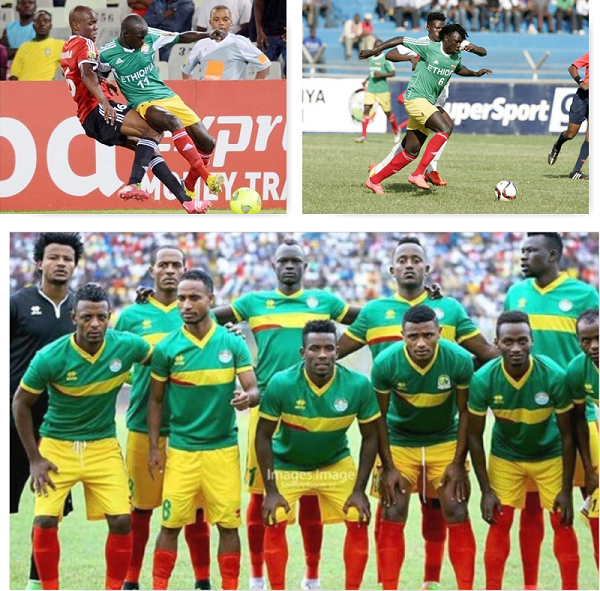 Both, trying to qualify for the group stages, Wednesdays’ third-round AFCON qualifier match will be a do or die for both. Coach Abraham stated that his team will focus to solve the main problems they faced while playing against Sierra Leone. The Harambee Stars are confident after their win against Ghana 1-0 in the second-round qualifications match.

Including Tottenham Hotspurs midfielder, Victor Wanyama, several local players have been named by Coach Sebastien Migne. Apart from these, the Kenyan side is not easily beaten with players playing in top leagues.

Meanwhile, Ethiopian playmaker Shimelis Bekele of the Egyptian based club, Omod Okuri who pile his trade for El Entag El Harby, netted 9 goals in all competition this season, Petro Jet, is in stunning form and is a good news to strengthen the Walias’ midfield line. Fasil Ketema’s Abdurahman Mubarak, Jimma Aba Bunna’s Ame Mohammed and Electric’s right back Awet GebreMikael were handed their first call-up to the national team. Getaneh Kebede, Gatoch Panom, Jemal Tassew, Salahdin Said and Abel Mamo are some of the notable faces in the squad. (Gambella Media)