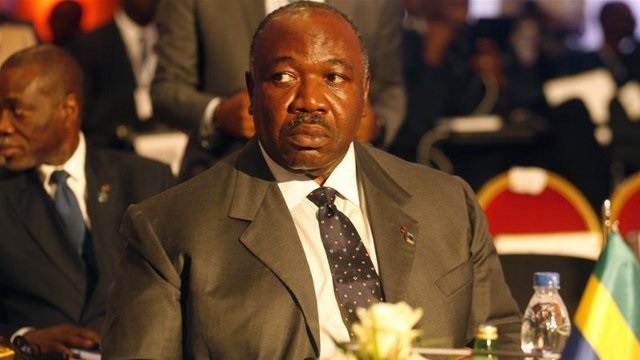 January 07, 2019 (GSN) - Military says it has seized power in oil-rich Gabon, where the ailing leader's family has ruled for 50 years.

Soldiers in the West African country of Gabon say they launched a coup "to restore democracy".

They took control of the national radio station in the early hours of Monday to read a short statement announcing a "National Restoration Council".

Tanks and armed vehicles can be seen on the streets of the capital Libreville.

President Ali Bongo took over power in 2009. He reportedly suffered a stroke in October and received treatment in Morocco.

Mr. Bongo sought to put an end to the rumours about his health with a New Year message in which he said he was feeling fine.

Soldiers said they had been disappointed by the message, calling it "a pitiful sight" and a "relentless attempt to cling onto power." (BBC)