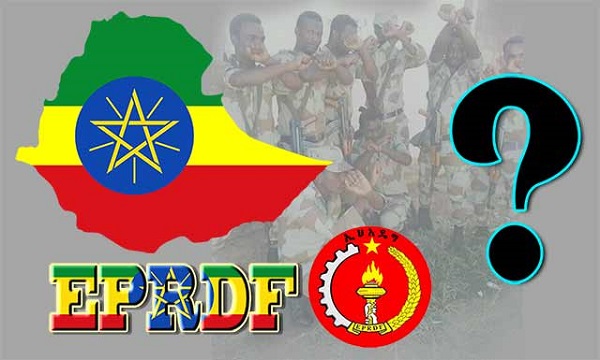 February 24, 2019 (GSN) - The ruling coalition in Ethiopia, the Ethiopia Peoples’ Revolutionary Democratic Front (EPRDF) is set to merge with the five affiliate parties.

This is indicated by the reformist leader of EPRDF and Prime Minister of Ethiopia Abiy Ahmed. He made the remark during a conference with over three thousand people gathered from Somali, Gambella, Benishangul Gumz, Harari and Afar regions of Ethiopia. He also discussed with the central committee of the political parties in the five regions of Ethiopia know as, affiliates of EPRDF. 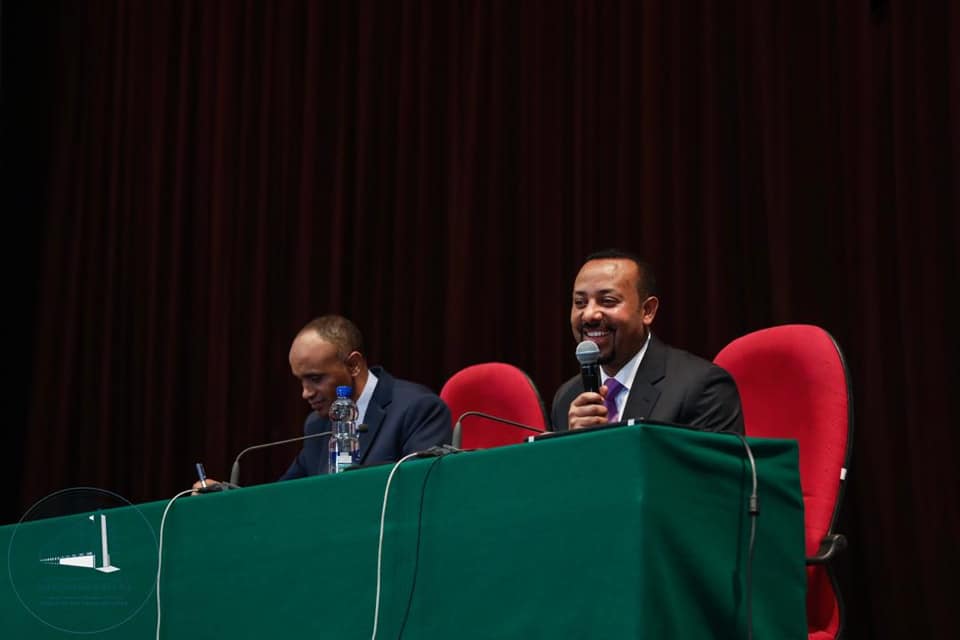 “We will soon abolish the name affiliate or supporter party…. After a few months, there will be no Somali, Afar, Benishangul or Oromo party…We will establish an Ethiopian party where we all will be part of it,” PM Abiy told the central committee members of the affiliate parties who welcomed his remark by clapping.

PM Abiy indicated that he has been asked several times by the people from the affiliate parties on how they become part of the ruling coalition and qualified individuals from them can be entitled to become Prime Minister of Ethiopia...

The ruling coalition in Ethiopia, which has been on power for over two decades, has three ethnic and one region based political parties, namely from Tigre, Amhara, Oromo ethnic groups and a party representing the Southern part of the country with over 40 ethnic groups.

The issue of bringing aboard affiliate parties has been in discussion during the 11th EPRDF conferences and study has been finalized to proceed with the merger. PM Abiy indicated that the new national party, which will be formed after the merger will have a different name.

When the formation of one Ethiopian party with people from all ethnic groups and parts of the country will be realized, any Ethiopian can run for any political position at federal level, as long as she/he is qualified for it, according to Prime Minister Abiy, whose ‘Medemer’- (coming together) philosophy has been getting acceptance globally. (NBE)