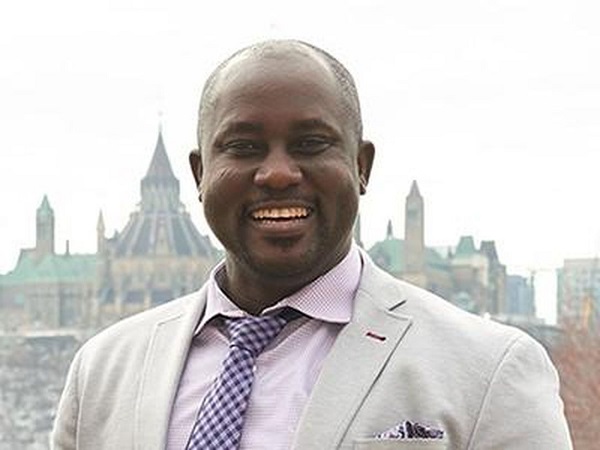 Addis Ababa, March 10, 2019 (GSN) - A Carleton University professor and a mother-daughter pair from Edmonton are among the 18 Canadians who were killed in Sunday's plane crash in Ethiopia

“Pius was a towering figure in African and post-colonial scholarship and his sudden loss is a tragedy,” said Benoit-Antoine Bacon, president, and vice-chancellor. “Our thoughts and prayers are with his family and all those who knew and loved him, and with everyone who suffered a loss in the tragic crash in Ethiopia.”

“The contributions of Pius Adesanmi to Carleton are immeasurable,” said Pauline Rankin, dean of the Faculty of Arts and Social Sciences. “He worked tirelessly to build the Institute of African Studies, to share his boundless passion for African literature and to connect with and support students. He was a scholar and teacher of the highest caliber who leaves a deep imprint on Carleton.”

Thousands of people viewed Adesanmi’s Facebook page which was filled messages of shock, sorrow, and condolence for the lives lost in the crash.

“We pray for their souls and for their loved ones at this time,” said Tushiminina, executive director of the Centre for Human Rights and Democracy in Africa.

Adesanmi was an English professor, director of the university’s Institute of African Studies and an award-winning writer.

In 2010, Adesanmi won the inaugural Penguin Prize for African writing in the non-fiction category for his book manuscript, you’re Not a Country, Africa.

Liberal MP Rob Oliphant (Don Valley West) arrived in Addis Ababa Sunday morning on an earlier Ethiopian Airlines flight from Toronto with a delegation of seven MPs and Senators for a meeting in Nairobi.

“We understand that there may have been passengers connecting to the flight to Nairobi but we have not heard if that is the case or not,” he said in an email to the Star.

“I have been very impressed with our embassy officials who have been working on this all day. It has obviously affected our delegation and all Ethiopians we have encountered today,” he added.

Earlier on Twitter, Oliphant tweeted he had landed safely in Addis Ababa.

“Afraid that some of our fellow passengers from the Toronto flight connected to the flight to Nairobi which crashed. Hits close to home and thinking of those who lost their lives this morning,” he tweeted. (Toronto Star)