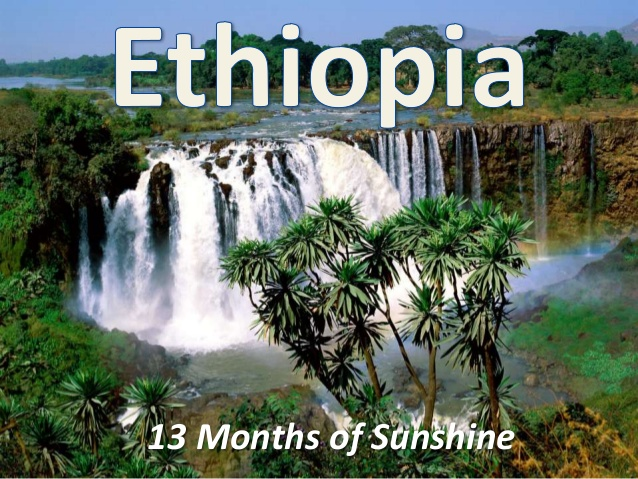 July 27, 2019 (GSN) - Ethiopia might not come to your mind when you think of a place for a vacation, and that’s where you will be going wrong. It is one of the most intriguing places that we know of, and there is enough to support the fact. The country is a melting pot of scenic natural wonders, fascinating history, rare wildlife, and deep-rooted identity. In short, visiting Ethiopia is like a trip back in time.

It is one of the most scenically beautiful and fertile countries in Africa, which is exactly the opposite of the presumed notion of being famine and drought infected. Its landscape is graced with things as diverse as castles, deserts, rare wildlife, and much more, you must be wondering why Ethiopia is an underrated travel destination. Well, this is because many are not aware of some of the mind-blowing facts about this country. Read on to know more. 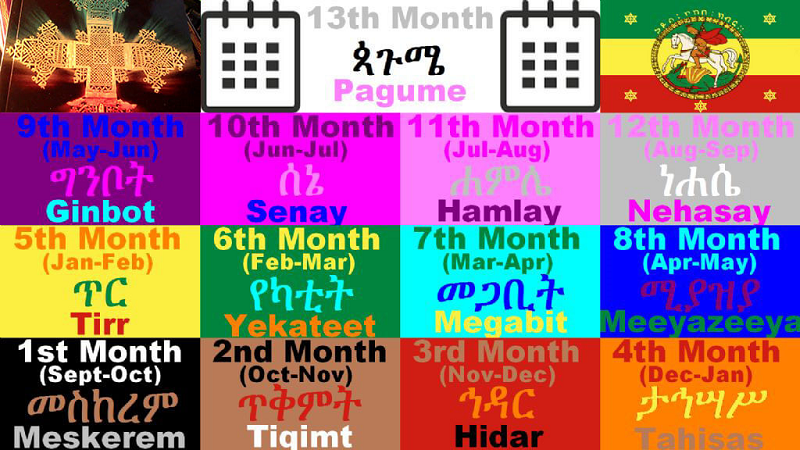 There are many cultures around the world that have and follow their own calendars, which is exactly not the same as the Western Gregorian calendar. However, despite that, they abide by the rule of 12 months a year. An Ethiopian year is comprised of 13 months and is seven years behind the Gregorian calendar. In fact, Ethiopians celebrated the new millennium on September 11, 2007; this is because the Ethiopians continued with the same calendar that the Roman church amended in 525 AD.

While the first 12 months have 30 days, the last month, called Pagume, has five days and six days in a leap year.

Till date, Ethiopia uses its ancient calendar, which hardly creates any inconvenience for travellers because of the calendar difference. However, most Ethiopians these days are now aware of the Gregorian calendar, and some even use both calendars interchangeably.

Ethiopia, being one of the few countries in the world, still uses its own calendar system. The country celebrates some important holidays on days that are different from the rest of the world. 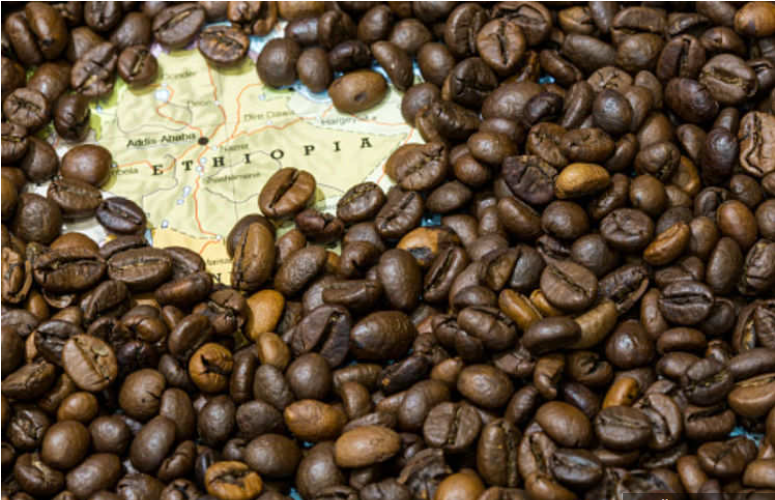 It is believed that a goat herder way back, centuries ago, noticed that his flock is attracted to a certain kind of bush, and later decided to try it for himself one day. Well, after that day, his herding capability significantly improved and made him more efficient. Legends say that coffee industry took it off from here. So, now you know the origin of your morning coffee shots.

Land of the oldest people 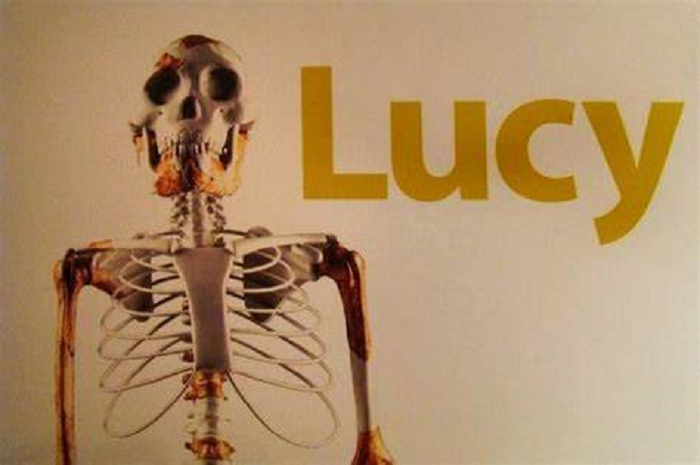 As per various archaeological findings, the Afar region in Ethiopia suggests in several ways that the country might be the place, from where we originated. In 1974, Lucy was discovered here, a 3.2-million-year-old hominid skeleton, which makes it the oldest fossilised skeleton.

A haven for vegetarians 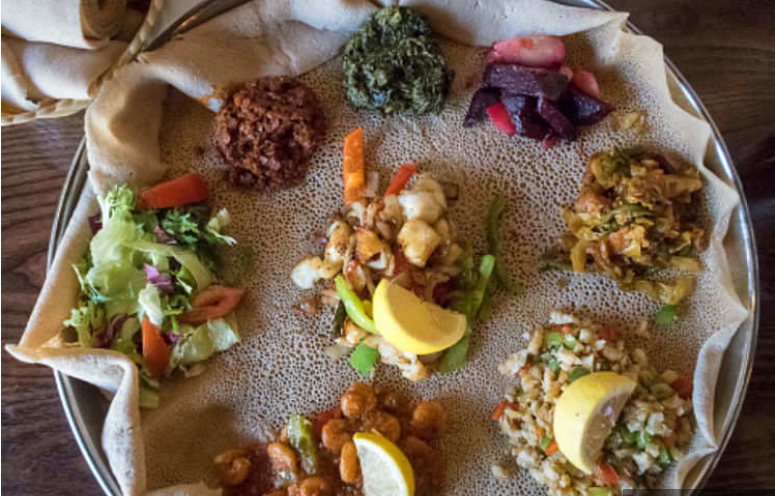 The dominant religion that people follow here is orthodox Christianity. This means that those who follow this religion, which will be around half the population, fast for 200-250 days a year approximately. The way they fast is not the way you will imagine, fasting for Ethiopian means instead of abstaining from eating, they abstain from all animal products, i.e., eggs, meat, dairy. Fasting also leads up to religious holidays, and Ethiopia has loads of them; not to forget that people fast every Wednesday and Friday throughout the year. It also means the restaurants will always tend to have a few delightful spicy vegan stews on the menu. 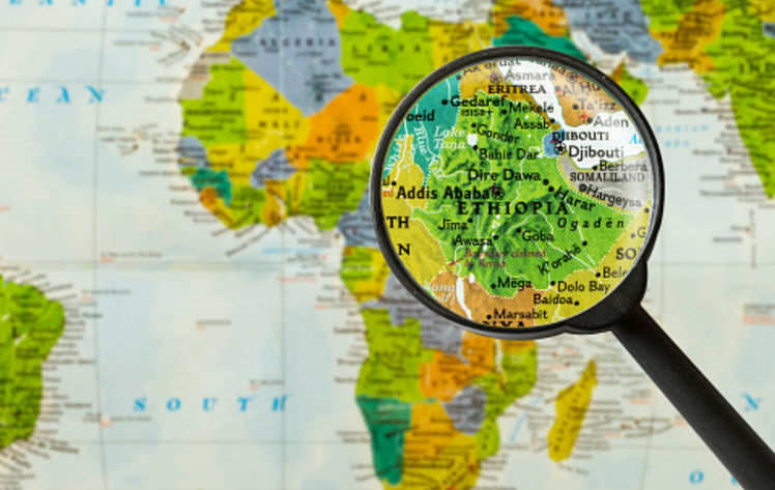 It is the only African country that has never been under the colonial control—and it is a fact that the locals will never get tired of boasting. The Italians managed to colonise it in 1935 and remained to rule the country with the military for six years. However, the Ethiopian forces opposed the military rule the entire time, eventually freeing the country from the oppressors. Some locals like to describe the situation as, “We waited until they had built us railways and nice buildings… and then kicked them out.”

A traveller by choice, Panchali from the North East India finds mountain echoes calling back again and again. Even though North East does not get the share of limelight in media, she agrees one should set travel goals to get a glimpse of it at least once. She believes one day she will be able to get back there, away from the hustle and bustle of city life.