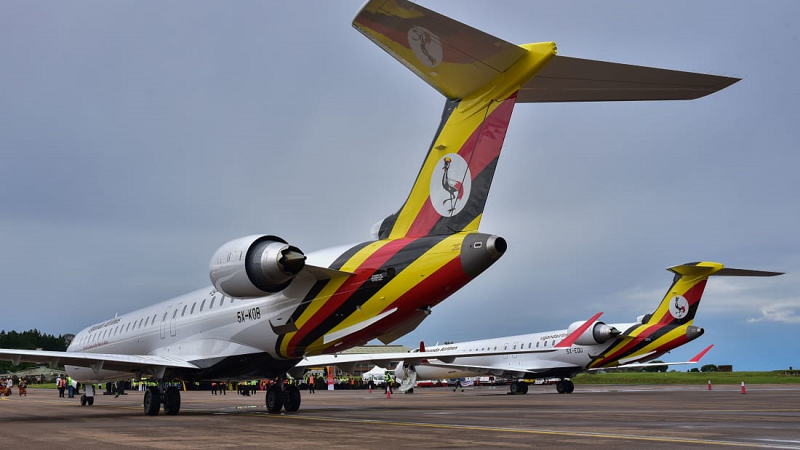 August 27, 2019 (GSN) - After a delay to flights that lasted nearly 20 years, Uganda Airlines has once again taken to the skies above Africa, restoring its status as the country's national carrier.

Commercial services resumed on Tuesday with a flight from Entebbe to Nairobi in neighboring Kenya that the airline hoped will usher in a profitable new era for the formerly debt-ridden brand.

Uganda Airlines said its fleet of twin-engined Bombardier CRJ-900 regional jet airliners will soon connect to destinations including Dar-es-Salaam in Tanzania, Mogadishu in Somalia and Juba in South Sudan.

The revival of the brand, originally founded by dictator Idi Amin in 1977 but grounded in 2001 amid financial difficulties, is aimed at capitalizing on opportunities in agriculture, minerals, tourism and oil, and gas sectors, said Monica Ntege Azuba, Uganda's minister of works and transport. 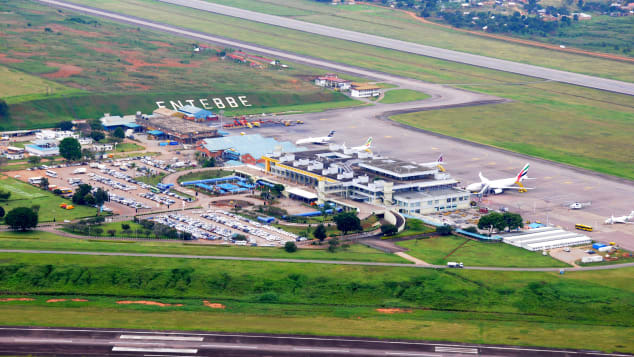 Recent years have seen growing international interest in Uganda as a vacation destination with travelers drawn by beautiful national parks, beach resorts, and wildlife such as rare mountain gorillas.

Uganda Airlines flew to eight destinations and had a fleet of 15 aircraft at the time of its closure in 2001 when a more than a decade of financial difficulties resulted in its liquidation.

In the same year, an attempt to resurrect the government-owned airline through a private sector initiative was made. But the operation did not last long as a result of limited capital.

To compete with big regional players like Ethiopia Airlines and Kenya Airlines, the relaunched Uganda Airlines is running promotional fares that will run for two months.

"Passengers have the choice of paying their ticket fares in US dollars or Uganda shillings," said Bamuturaki.