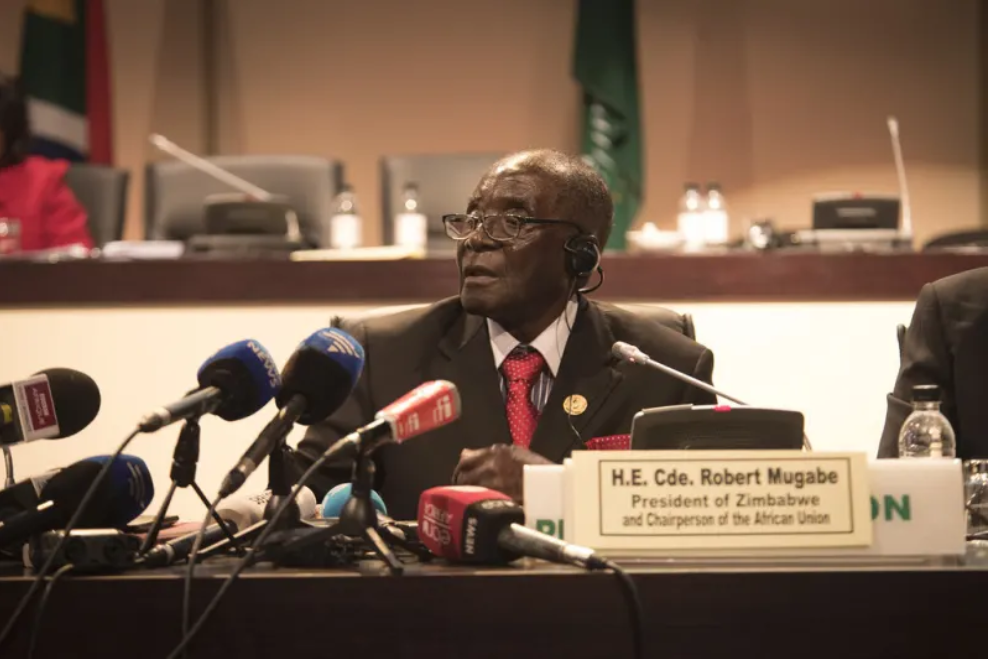 September 06, 2019 (GSN) - From jailed militant to the first leader of an independent Zimbabwe to long-reigning dictator, Robert Mugabe left a lasting mark on the region.

Robert Mugabe, the former political prisoner, first black leader of an independent Zimbabwe, and unrepentant strongman has died, the nation's current president announced Friday. He was 95.

"Mugabe was an icon of liberation, a pan-Africanist who dedicated his life to the emancipation and empowerment of his people. His contribution to the history of our nation and continent will never be forgotten. May his soul rest in eternal peace," said Zimbabwe President Emmerson Dambudzo Mnangagwa in a tweet announcing the former leader's death. 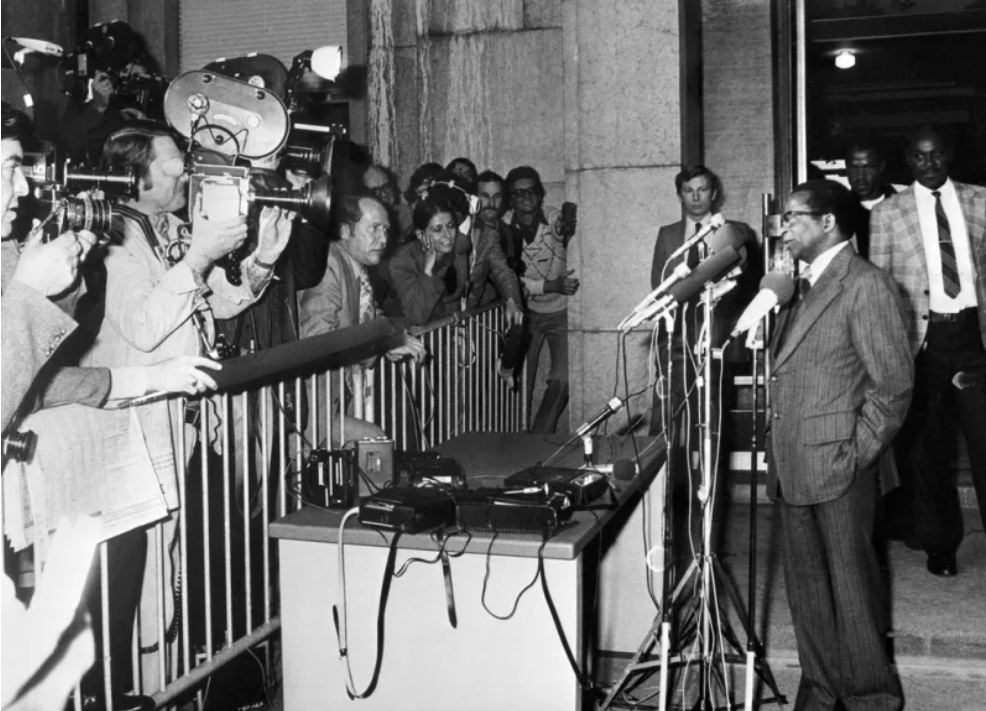 Long before he became one of Africa's longest-serving dictators, Robert Gabriel Mugabe was born on February 21, 1924, to a family in what was then known as Southern Rhodesia.

A scholarly child, Mugabe was raised as a Roman Catholic and graduated with a Bachelor of Arts degree from the University of Fort Hare in 1951. Following graduation, he spent time as a teacher in Rhodesia and traveled to Ghana — where he was inspired by then-Prime Minister Kwame Nkrumah's success after the country's independence movement.

After returning to Rhodesia, Mugabe immediately joined a political party that the white minority-led government soon thereafter banned. It swiftly reformed as the Zimbabwe African Peoples Union (ZAPU), which followed the Soviet Union's notion of supporting marginalized urban workers, in 1961.

Members of ZAPU including Mugabe split off to form the Zimbabwe African National Union (ZANU), more influenced by Maoism's focus on rural farmers. Tensions between the two groups spilled into violent conflict, leading to both being banned.

Mugabe was, along with other ZANU and ZAPU leaders, arrested in 1965. After years in prison, Mugabe was elected the head of ZANU in 1974, before being released in December of that year. 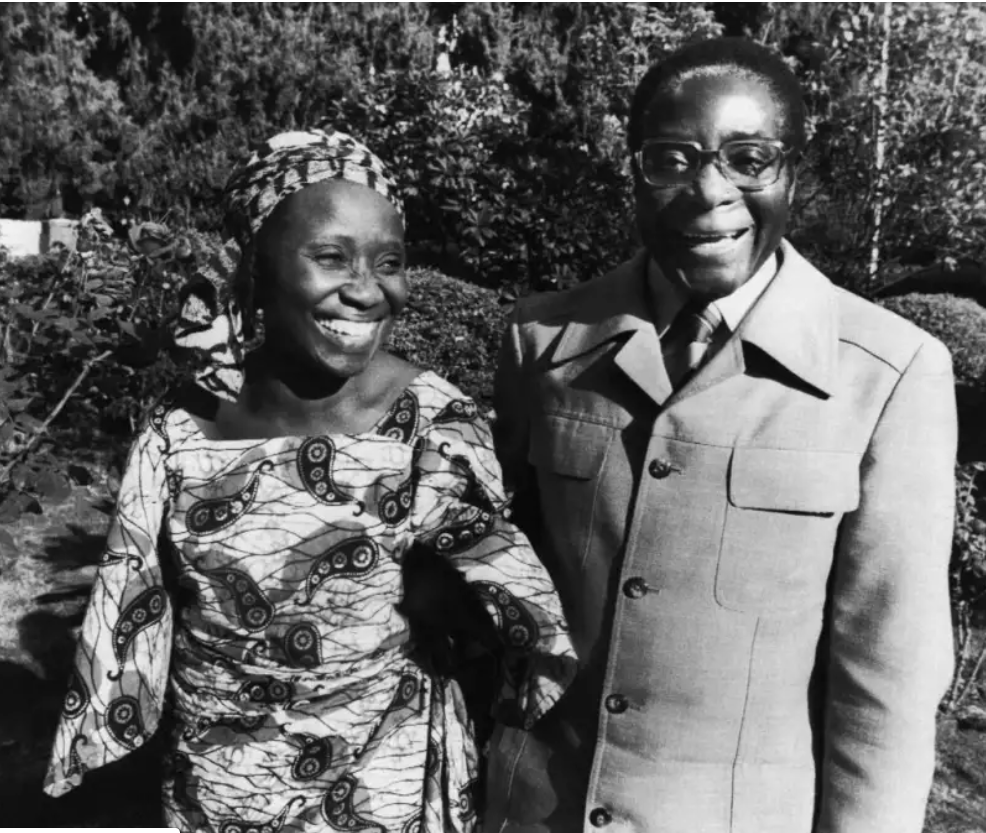 The so-called "Rhodesian Bush War" pit ZANU, ZAPU, and the Rhodesian government against each other during Mugabe's time in prison and after.

By 1980, a combination of international sanctions and fighting a war had left Rhodesia unable to continue resistance against its black majority. In the country's first open elections, Robert Mugabe won his campaign for president. In 1987, ZANU and ZAPU formalized their alliance and became ZANU-PF: Zimbabwe African National Union-Patriotic Front.

The fear at the time was that whites would flee the country in a mass exodus. Mugabe sought to reassure them of their ongoing place within the renamed Zimbabwe.

"The whites are here. They are still in control of the economy, the majority being commercial farmers," Mugabe told CBS in a 1994 interview, 14 years after taking office, when South Africa's Nelson Mandela was preparing to be sworn in.

The first round of seizures in 2000 drew international condemnation and recast Mugabe from a freedom fighter to a pariah. By 2004, Zimbabwe — which had once been considered Africa's breadbasket — had 5.5 million citizens in need of food aid. 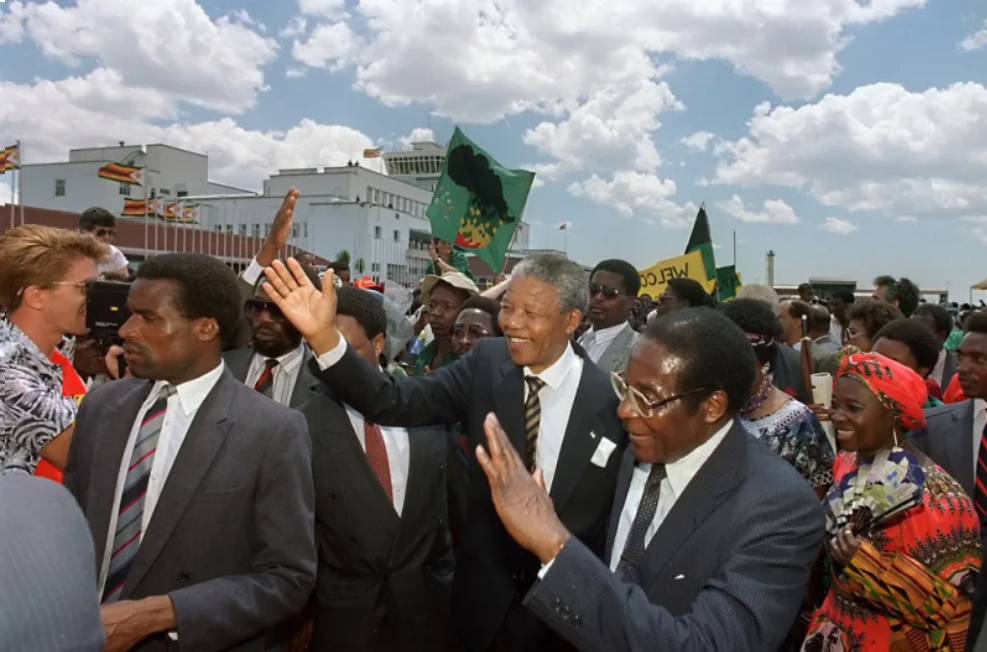 But ZANU-PF's internal struggles caused the party to deteriorate. In early September 2017, Mugabe abruptly fired then-vice president Emmerson Mnangagwa, saying that he had been disloyal to the party. Mnangagwa was popular among military leaders, and his firing initiated the beginning of Mugabe's eventual downfall.

On Nov. 15, 2017, the army took over state television and announced that it had placed Mugabe and his wife, Grace under house arrest, noting unrest within ZANU-PF and warning that the military would intervene in order to protect the country. The party then gave him an ultimatum: Resign by Nov. 20, or be impeached. Zimbabweans across the country flooded the streets, demanding that he step down.

On Nov. 21, the embattled leader interrupted the impeachment process that ZANU-PF had initiated earlier that day in the legislature and submitted a letter announcing his resignation.

"My decision to resign is voluntary on my part and arises from my concern for the welfare of the people in Zimbabwe and my desire to ensure a smooth, peaceful, and nonviolent transfer of power," the letter read.

Mnangagwa, the recently-fired vice president, was voted back into office following Mugabe's resignation and served as interim president.

Zimbabweans elected Mnangagwa for president in their first election without Mugabe on the ballot in July 2018.