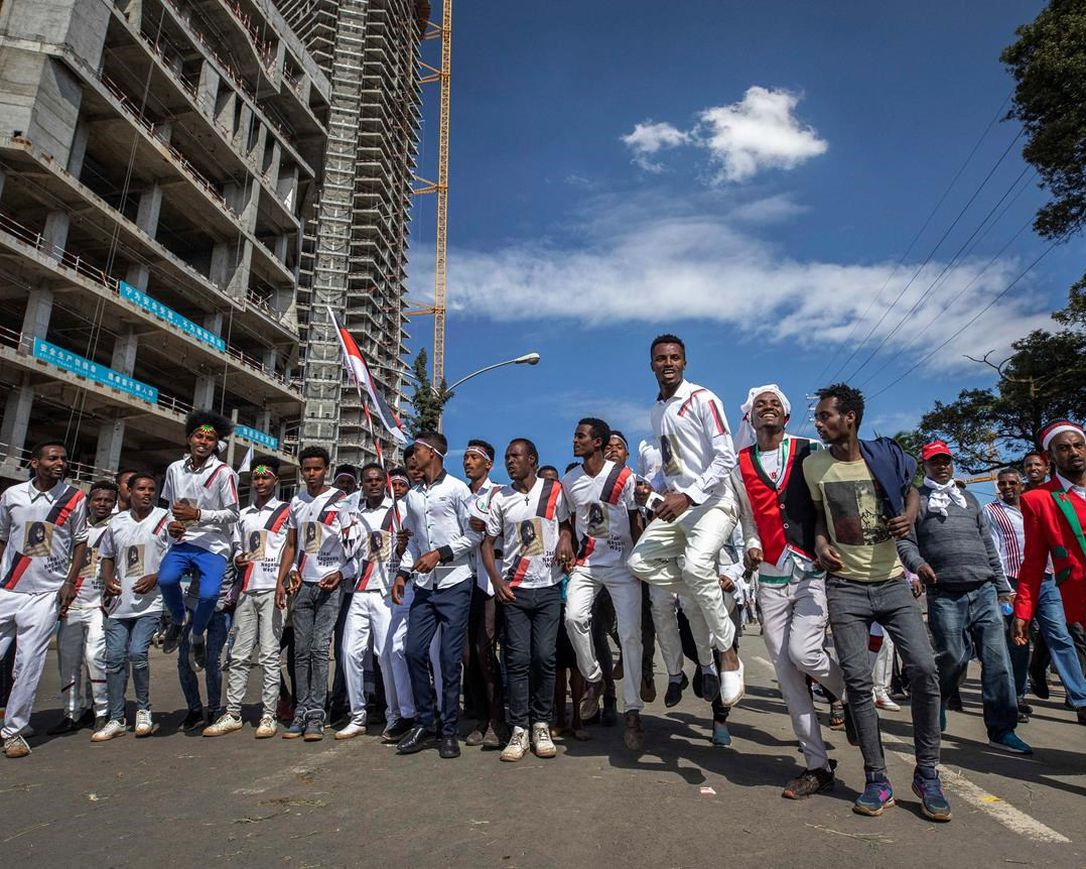 October 05, 2019 (GSN) - Hundreds of thousands of people in the Ethiopian capital of Addis Ababa are celebrating a festival widely seen as promoting peace and unity.

The annual Irrecha festival is a thanksgiving event for the Oromo, Ethiopia’s largest ethnic group. But the colorful event attracts revelers from other ethnic groups across the country. 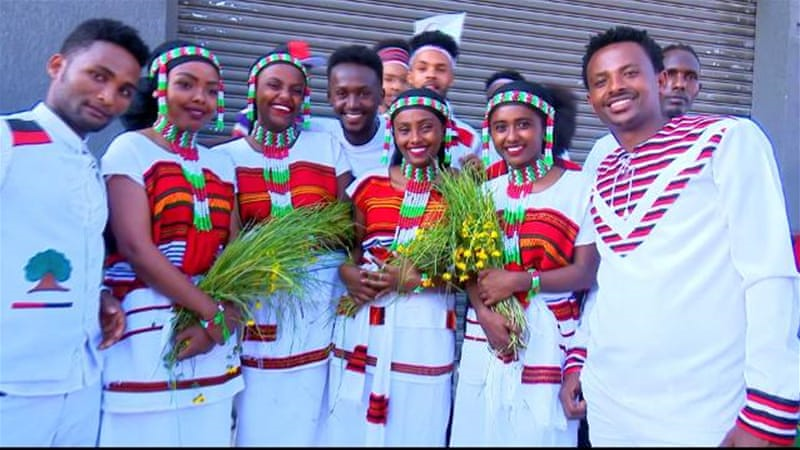 In recent years the festival has been politically charged, with people using the opportunity to voice dissent against the governing party. Some in the crowd Saturday displayed signs expressing opposition to the government of reformist leader Abiy Ahmed over concerns.

Several people were killed in the 2016 event following a stampede as police dispersed anti-government protesters. The unrest that followed led to the resignation of Abiy’s predecessor. 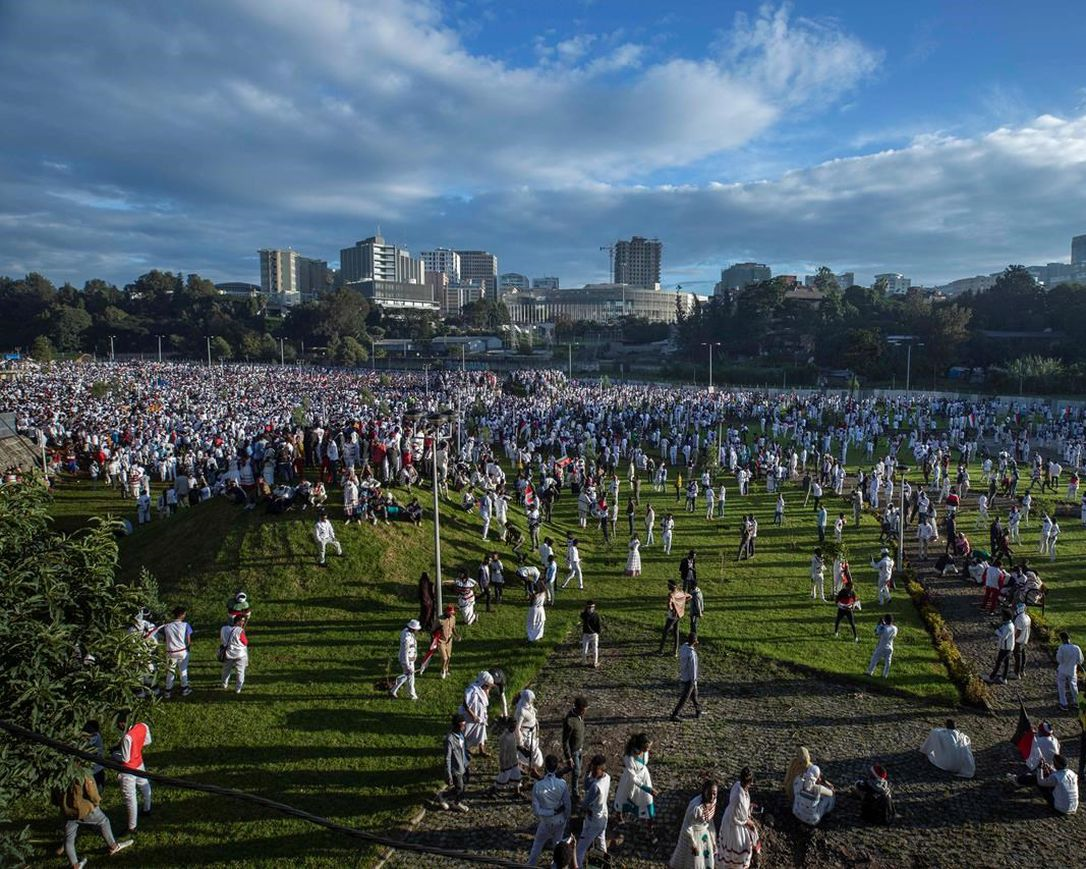