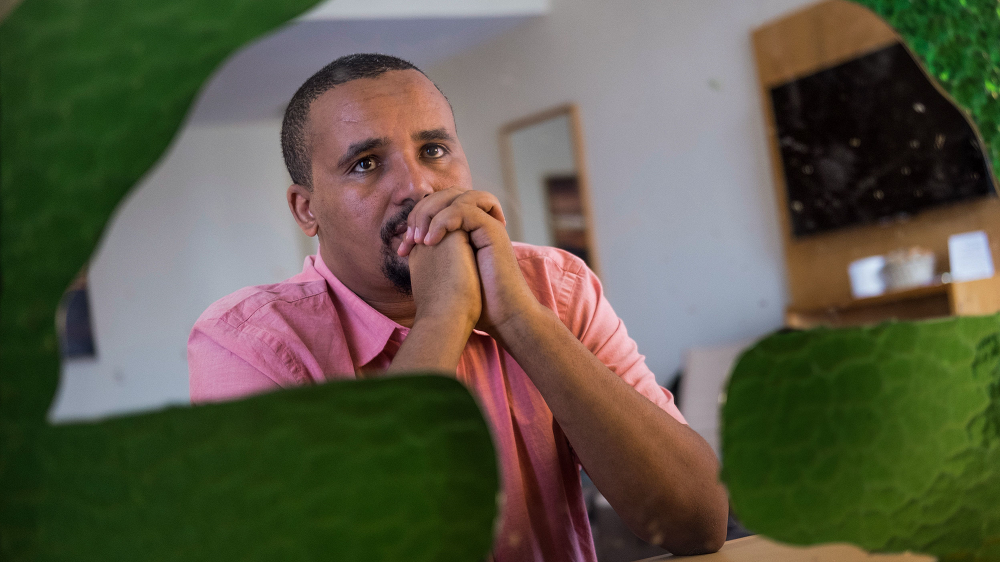 October 23, 2019 (GSN) - Police fired gunshots and teargas as thousands protested in Ethiopia over the treatment of a prominent activist, residents said.

More than a thousand supporters gathered in Addis Ababa outside the house of Jawar Mohammed, a media entrepreneur who organized protests that brought Prime Minister Abiy Ahmed to power last year after police surrounded the building.

Protests quickly spread to the other parts of the capital and to the cities of Adama, Ambo, Harar, and Jimma, residents said. Several people were reported to have been killed in Addis Ababa and Harar.

Reuters witness saw at least 400 young men from the Oromo ethnic group chanting support for Jawar and against Abiy, the winner of this year’s Nobel peace prize. Around two dozen police officers stood nearby.

Jawar, an Ethiopian-born U.S. citizen, is an activist from the Oromo ethnic group, the country’s largest. Abiy is also an Oromo.

Some Ethiopians have criticized him for using ethnically tinged language, but many young Oromo men consider him a hero who brought the political change that resulted in Abiy’s appointment last year.

At least 20 young men caught up in demonstrations on the outskirts of the capital were wounded and one was killed, a local businessman told Reuters by phone from Alert Hospital, where he said he had gone to help a wounded friend.

After the showdown in the capital, demonstrations spread to other cities, residents told Reuters.

In Adama, 90 km (50 miles) southeast of the capital, two residents said they heard gunshots amid protests in support of Jawar. It was not immediately clear who fired the shots.

In Ambo, 100 km (60 miles) from the capital, police fired teargas and bullets at thousands of protesters, and at least four people were shot, two residents who spoke on condition of anonymity told Reuters.

There were demonstrations in the city of Jimma, 350 km (220 miles) from Addis Ababa, residents said.

Violence also broke out in parts of the capital. Reuters spoke to a 26-year-old protester wearing a T-shirt with Jawar’s face on it as he lay on the floor of the Black Lion Hospital in Addis Ababa waiting to be treated.

“Police hit me repeatedly with iron bars and broke my left arm and my left leg,” Gemechu Qitata said. He had been protesting in Jemo, a southwestern district of the capital.

Protests also erupted in Harar, 500 km (300 miles) east of Addis Ababa, where a police officer told Reuters that a peaceful protest became chaotic when demonstrators began burning tires and blocking roads. The officer, speaking on condition of anonymity, said some protesters were killed but he did not know how many or who had killed them.

Shimelis Abdisa, vice president of the Oromiya region, said what had happened on was a “major mistake” and called for an investigation.

Jawar, the founder of the independent Oromia Media Network, returned to Ethiopia from the United States last year after Abiy come to power and the two have been photographed repeatedly together since.

Abiy issued a warning in a speech to parliament: “Those media owners who don’t have Ethiopian passports are playing both ways,” he said. “When there is peace you are playing here, and when we are in trouble you not here.

“We tried to be patient. But if this is going to undermine the peace and existence of Ethiopia ... we will take measures. You can’t play both ways.”

A spokeswoman for Abiy’s office did not respond to requests for comment. Abiy met Russian President Vladimir Putin on Wednesday at a Russia-Africa summit in the Russian city of Sochi, according to the Twitter feed of Abiy’s office.

Abiy came to power in April 2018. His reforms have opened up what was once one of Africa’s most repressive nations, but also stoked violence along ethnic lines. Dozens, including the army chief, were killed during a foiled coup by a rogue state militia in the Amhara region in June. (Reuters)