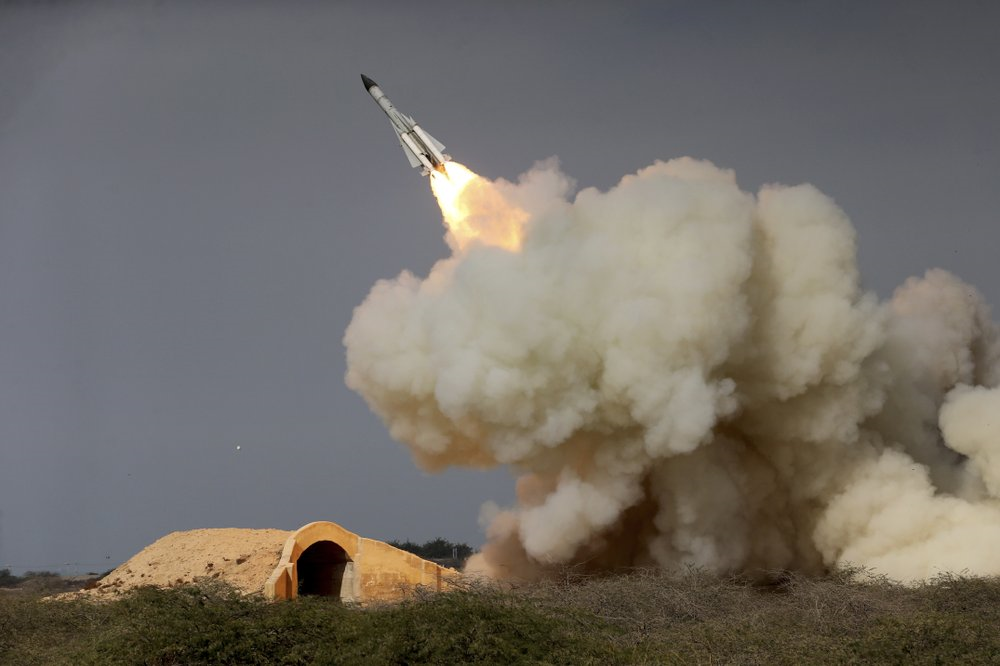 Showing no signs of seeking to ease tensions raised by the strike he ordered that killed Soleimani and Iranian-backed Iraqi militia leader Abu Mahdi al-Muhandis at a Baghdad airport, Trump issued a stern threat to Iran on Twitter. The U.S. strike has raised the specter of a wider conflict in the Middle East.

Iran, Trump wrote, "is talking very boldly about targeting certain USA assets" in response to Soleimani's death. Trump said the U.S. has "targeted 52 Iranian sites" and that some were "at a very high level & important to Iran & the Iranian culture, and those targets, and Iran itself, WILL BE HIT VERY FAST AND VERY HARD."

"The USA wants no more threats!" Trump said, adding that the 52 targets represented the 52 Americans who were held hostage in Iran for 444 days after being seized at the U.S. embassy in Tehran in November 1979.

Trump did not identify the sites. The Pentagon referred questions about the matter to the White House, which did not immediately respond to a request for comment.

Ryan Goodman, former special counsel for the U.S. Department of Defense, said if Trump follows through on his threats to hit places "important to ... Iranian culture," the president could be contravening the Geneva Convention. (Reuters)