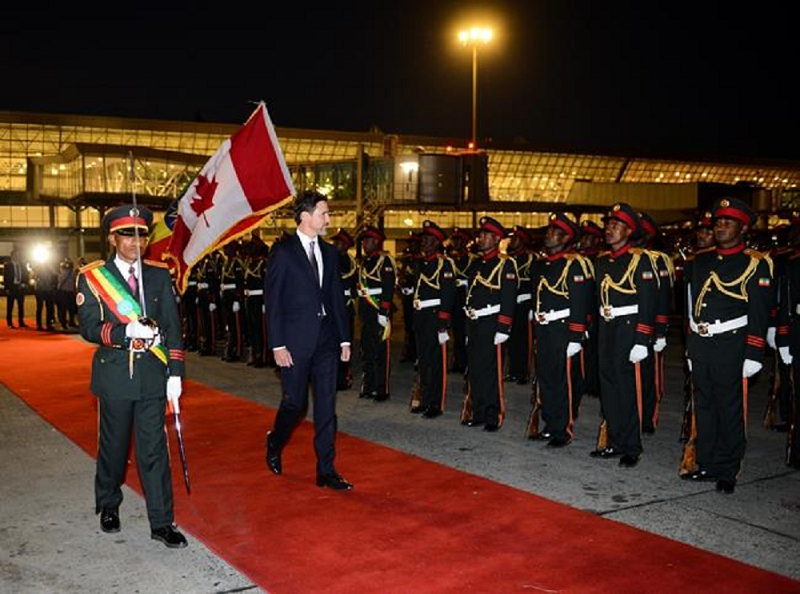 During his stay in Ethiopia, Trudeau is expected to hold talks with Prime Minister Abiy Ahmed and President Sahle-Work Zewde. The Canadian prime minister will also attend the 33 African Union (A.U.) Heads of State and Government Summit, which is scheduled to begin on 9 February. 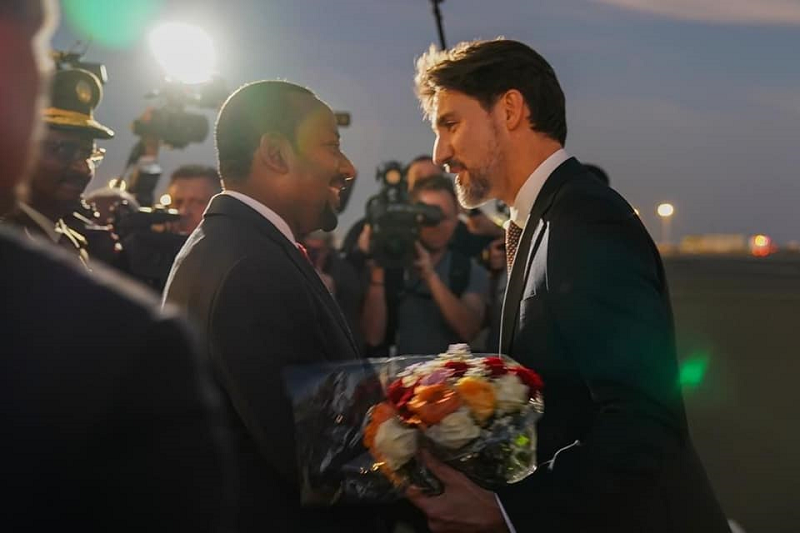 The 48-year-old will be the first Canadian prime minister to participate in a session of the A.U. With just five months left before the United Nations Security Council vote, Trudeau is widely expected to rally African leaders to support Canada’s bid for one of the two available temporary seats. 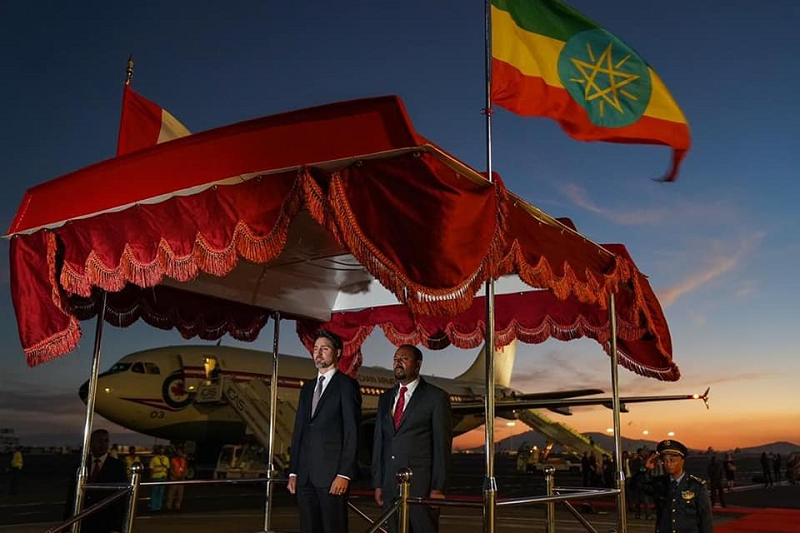 After his visit to Ethiopia, Trudeau is expected to visit Senegal where he will hold bilateral talks with President Macky Sall. Upon the completion of his stay in Dakar, the Canadian prime minister will then head to Germany before returning to his country.