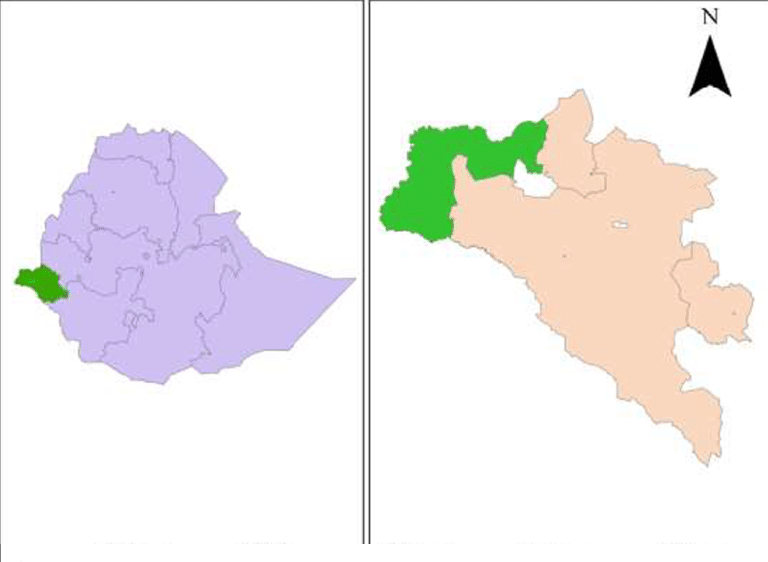 March 01, 2020 (GSN) - Ethiopia has been struggling with security challenges that manifested omens of ethnic-based clashes since Prime Minister Abiy Ahmed took power. Almost all regions in the country have experienced it. A report by Chinese news sources indicates that the Gambella region of Ethiopia went through similar problems this week.

At least 12 people are killed and 21 others are injured following a clash in the Gambella region, in the South-Western Part of Ethiopia, an official disclosed on Thursday.

The incident occurred in the Nuer zone of the region.

According to Thomas Tut, Head of Gambella region security Bureau, the clash is ethnic-based one triggered by the murder of a local official, as reported by Chinese news sources Xinhuanet. 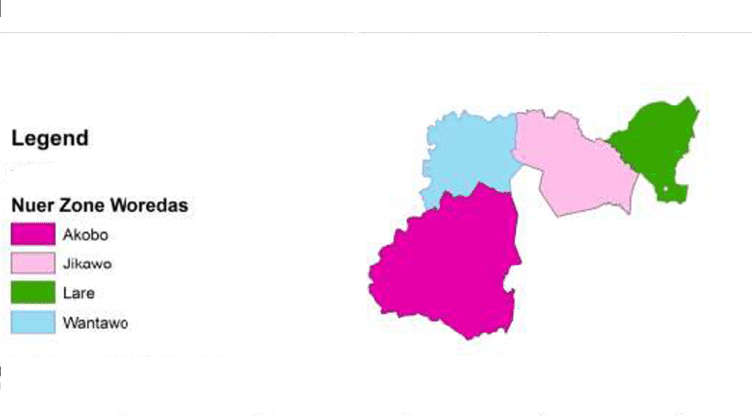 “The murder of a local official in Nuer zone of Gambella regional state sparked deadly ethnic clashes that left 12 people dead and 21 others injured,” Xinhua quoted him as saying.

Over 7000 people have been displaced and more than 400 homes in the Nuer Zone are destroyed. As well, more than 300 cattles were looted.

The regional state has deployed security forces to the crisis area. So far, six people who are believed to be in the clash are reportedly arrested. Sources: (Xinhuanet)