July 12, 2020 (GSN) - Youths carrying sticks and metal rods in the Oromia region have attacked people from other ethnic groups, residents and witnesses said. Properties belonging to non-ethnic Oromos were attacked and businesses vandalized, burned, or looted by the organized mobs in Arsi Negele, Robe, Adaba, Asasa, Ziway, and other towns of the region, according to multiple witnesses.

Businesses and properties owned by Guraghes and Amharas were burned and vandalized, according to witnesses who spoke to the news outlet. One notable example is Haile Resort, owned by the athlete Haile Gebre Selassie, a chain hotel that caters to western tourists and local clientele. Other clusters of businesses were broken into or heavily looted, including commercial buildings located in the center of the city, one called Tsegaye Building and another Mara Building, Lucy Education Center, a private school that serves from kindergarten through high school, a number of accommodations, including Abay Hotel and Wehabe Hotel, Meridian Cafe and shopping centers, and many residential houses, witnesses said.

The most detailed accounts of last week’s violence come from, Yohannes Wolde whose school that has been in existence for the past twenty-two years was destroyed on Tuesday. He said Lucy Education Center has been serving from kindergarten to high school with 4,200 students and 350 employees. “The high school and preparatory schools were completely burned down with documents, record office, administrative building, computer rooms,” he told VOA Amharic on record. A primary school, a branch of the school, located in another part of the city was also demolished. “I don’t know why they did it, this was an important institution and the highest-performing school in town,” he lamented. “What was yet dreadful and heartbreaking was, as if that was not enough, after burning down the school, they came to my residence and surrounded it. I had to leave with my family and seek shelter at another location. I later found that my house was torched. It was the only house that was targetted in the area,” Yohannes told VOA in a teary sounding voice. He said the attack was ethnically tinged, even if he is a family of mixed ethnicity and he has Oromo blood, that did not stop the assailants from targetting him, he said. 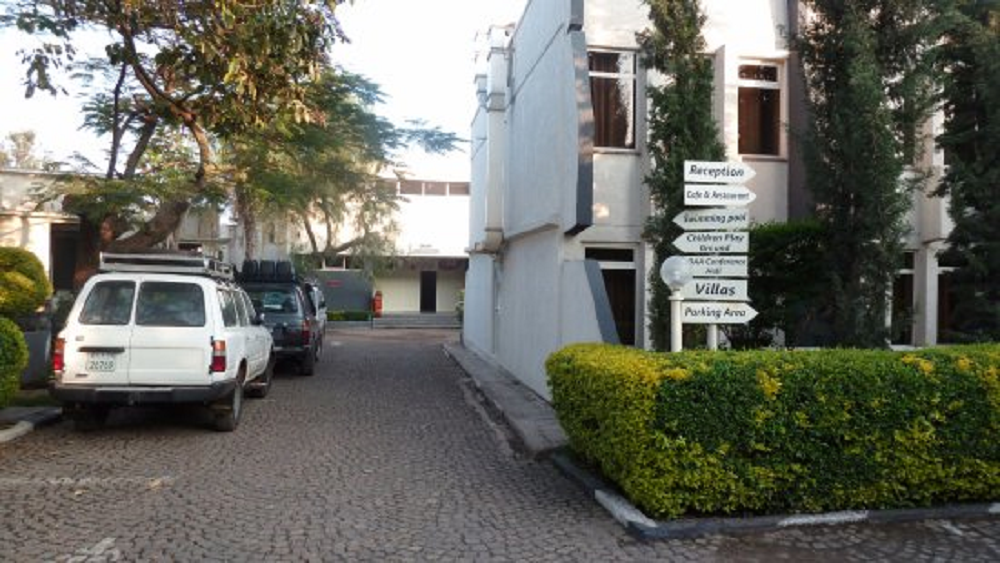 The Mayor of Shashemene, Temam Hussein told VOA that the protests were peaceful at the outset, young people from the town, and its environs protesting against the death of Hachalu Hundessa, but it took a violent turn a few hours later. He said: “Some had an agenda to divert it into an ethnic conflict and looting. Buildings, shops, houses were smashed, burnt. Some families who were displaced from their homes are being sheltered in a location in the town, he said. The Mayor said there is an effort underway to oversee rehabilitation efforts.