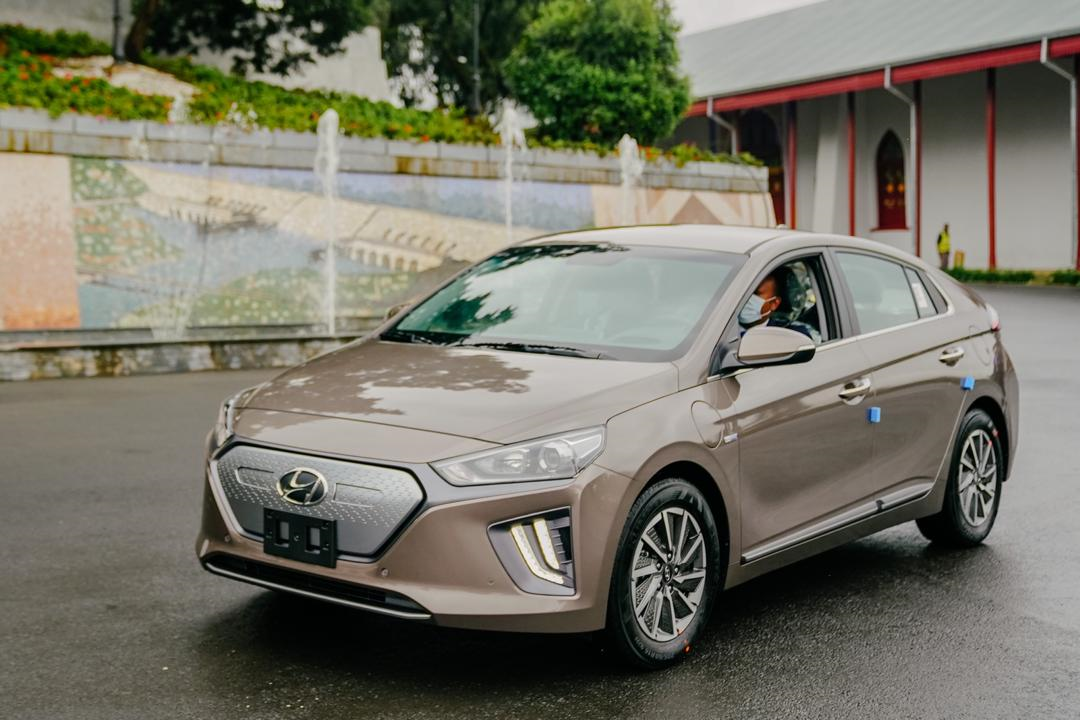 We must say this is an awesome move by Marathon Motor Engineering and Hyundai to jump straight in with an all-electric car. We recently shared progress on VW’s first assembly plant in Ghana that is now producing several ICE models in Accra, including the Tiguan and Tremont SUVs, the Passat, Polo, and the Amarok Pickup. We strongly believe VW should have included some EVs as part of the lineup. 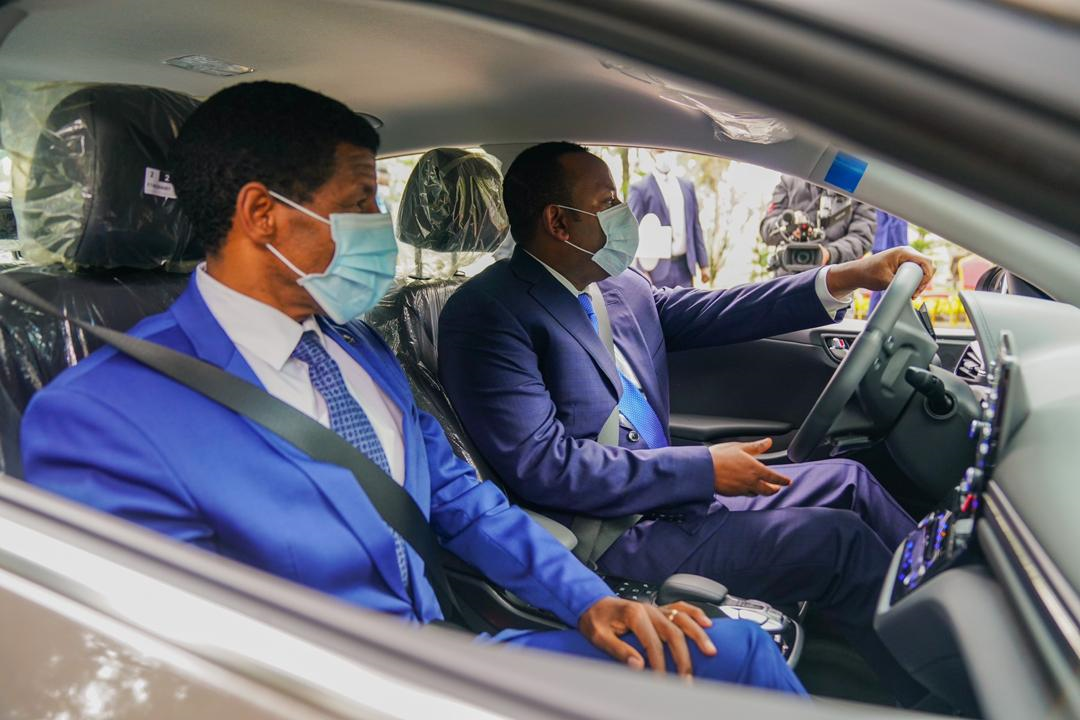 In his Tweet, Abiy Ahmed Ali, the Prime Minister of the Federal Democratic Republic of Ethiopia, says,

“As we transform Ethiopia’s greening & climate resilient aspirations into concrete actions through the #GreenLegacy initiative, this morning I received the first electric car fully assembled in Ethiopia. No emission cars can help reduce pollution.”

Really exciting times for Ethiopia. Clean and renewable hydropower dominates Ethiopia’s energy generation mix, contributing around 90% of the installed generation capacity. The electricity tariffs are also very favorable, with residential tariffs at around $0.06/kWh. Driving EVs in Africa is a whole lot cheaper than driving ICE, as we have covered previously here. A study by African EV reveals just how good driving the Hyundai Ioniq EV and several others can be in Ethiopia.

It costs just $0.92 to drive the Hyundai Ioniq over a 100 km trip in Ethiopia, whereas the same trip in a Toyota Corolla would cost you $5.37.

The Hyundai Ioniq has been well received in Europe and in other markets where it has been launched. A lot of pundits have been impressed with its efficiency. Bjorn Nyland gave the Ioniq a very glowing review. Another critically acclaimed EV is the Hyundai Kona, and to show that the transition to electromobility is happening much faster than most people think, Hyundai has sold over 100,000 Hyundai Konas in just 2 years. 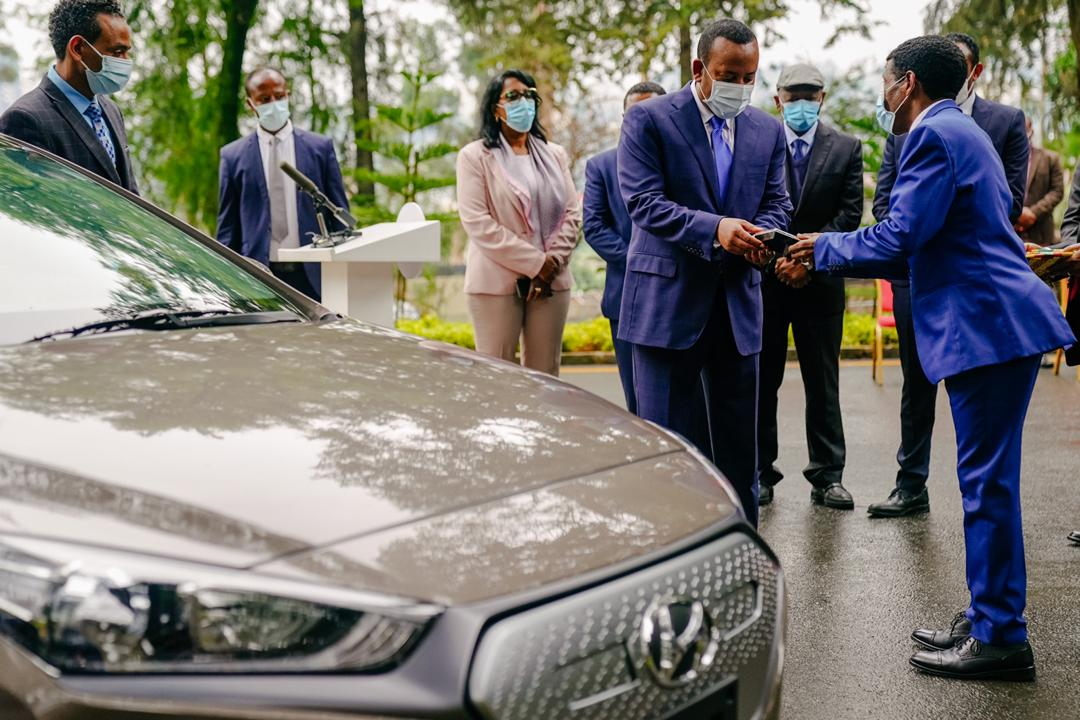 All in the middle of the “supply constraints” drama and long waiting lists in some markets, and Hyundai has since moved to ramp up production of the Kona. We certainly hope the Kona is one of the models that the Marathon Motor Engineering Plant is assembling now or one that it will be assembling in the very near future. South Africa is one of Africa’s largest markets for motor vehicles and it also hosts many vehicle assembly and manufacturing plants.

We previously looked at why South Africa may be left behind if it doesn’t jump in on the EV action soon. We hope South African plants get in on the action fast. We really should commend Hyundai for jumping right in with an EV as one of the launch models assembled in Ethiopia. We hope these Ioniqs will also be exported to other East African countries like Kenya and Rwanda. We will keep following the developments in this market. Exciting times ahead!