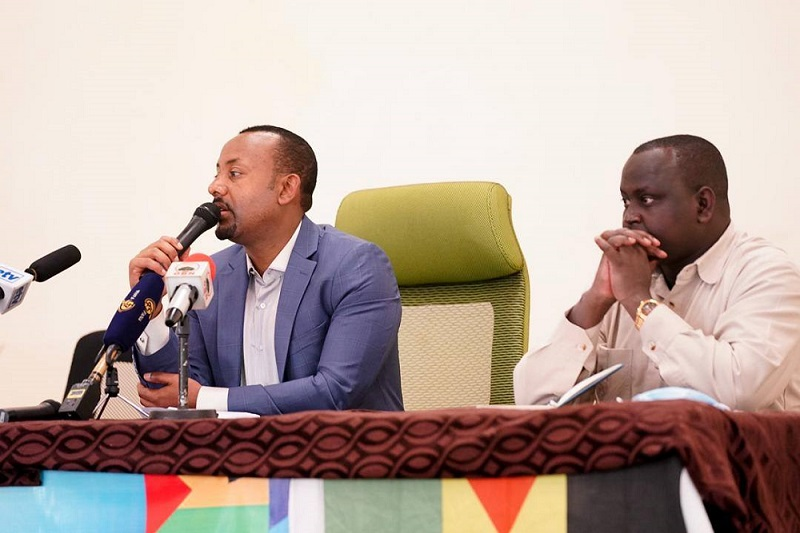 December 24, 2020 (GSN) - More than 100 people have been killed in Ethiopia’s western region of Benishangul-Gumuz, in the latest massacre along ethnic lines in the country.

Witnesses and officials said that at least 102 people were killed in the attack early on Wednesday in the Metekel zone.

The attack occurred a day after the prime minister, Abiy Ahmed, visited the region and spoke about the need to bring to justice those responsible for the recent attacks.

Ethnic tensions are a big challenge as Abiy tries to promote national unity in a country with more than 80 ethnic groups.

Belay Wajera, a farmer in the western town of Bulen, told Reuters he counted 82 bodies in a field near his home after the dawn attack on Wednesday. He and his family awoke to the sound of gunshots and ran out of their home as men shouted “catch them”, he said. His wife and five of his children were shot dead; he was shot in the buttocks, while four other children escaped and are now missing.

Another resident of the town, Hassen Yimama, said armed men stormed the area at about 6am (0300 GMT). He told Reuters that he counted 20 bodies in a different location. He grabbed his own weapon but assailants shot him in the stomach.

A local medic said he and colleagues had treated 38 injured people, most suffering from gunshot wounds. Patients had told him of relatives killed with knives, and gunmen who set houses on fire and shot at people trying to escape, he said.

“We weren’t prepared for this and we are out of medicine,” a nurse at the same facility told Reuters, adding that a five-year-old child had died while being transferred to the clinic.

The attack came the day after the prime minister and the military’s chief of staff, Birhanu Jula, and other senior federal officials, visited the region to urge calm after a number of deadly incidents between rival ethnic groups in recent months. The most recent previous attack in the area was on 14 November, when gunmen targeted a bus and killed 34 people.

“The desire by enemies to divide Ethiopia along ethnic and religious lines still exists. This desire will remain unfulfilled,” Abiy tweeted on Tuesday along with photographs of his meetings that day in the town of Metekel. He said residents voiced a wish for peace and that the sentiment “outweighs any divisive agenda”.

The prime minister’s spokeswoman did not immediately respond to requests for comment about the attack on Wednesday.