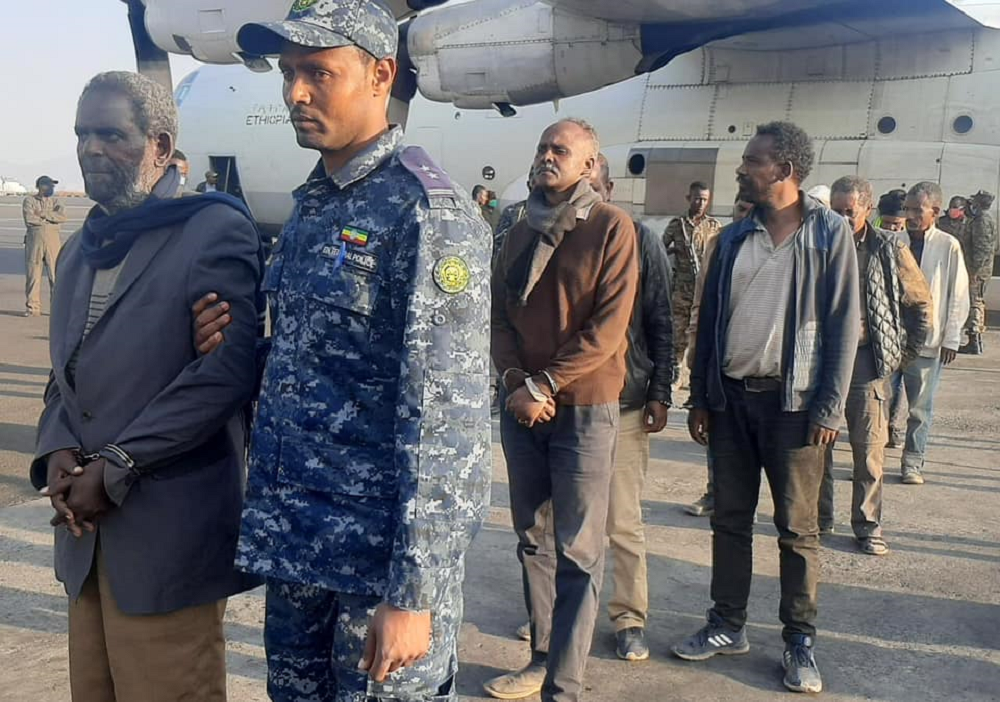 Ethiopia’s military has killed 15 members of the Tigray region’s former ruling party and captured eight others.

Citing a brigadier-general from Ethiopia’s National Defense Force, the state-run Ethiopian Broadcasting Corporation said on Sunday those captured included the region’s former president Abay Weldu, who was also a former chairman of the region’s ruling party. 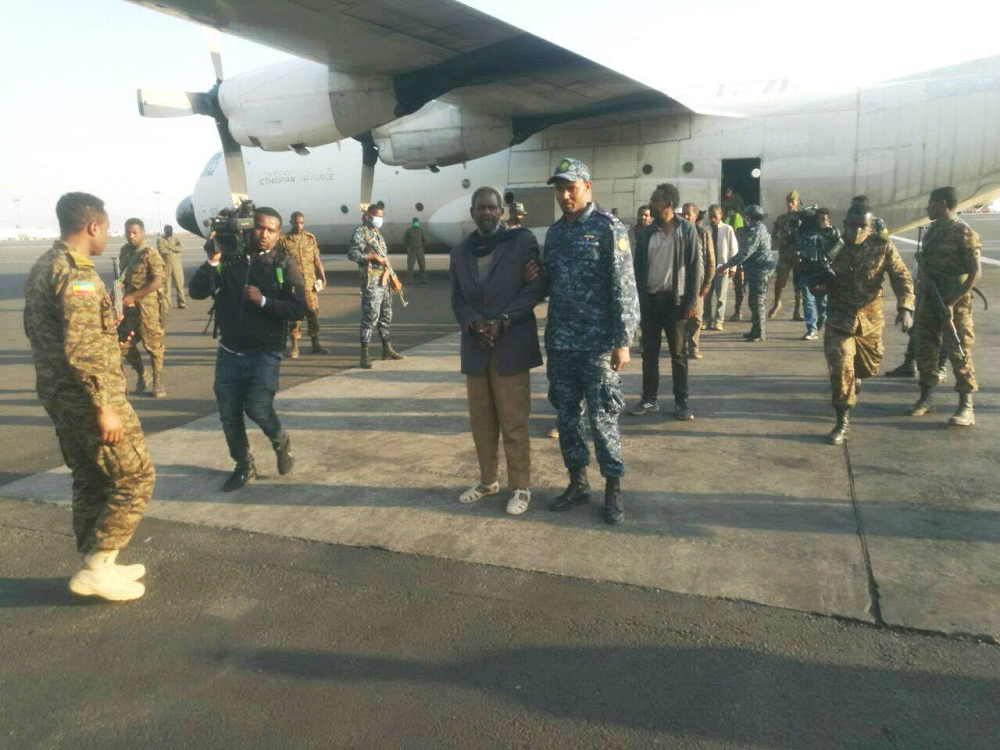 Fugitive leaders of the TPLF had promised to continue to fight from the mountains.

The latest announcement about those killed and captured comes after the military on Friday it arrested Sebhat Nega, a founding member of the TPLF. On Saturday, he was transported to the capital, Addis Ababa.

The captured former TPLF president Abay was president of the region from 2010 to 2018. He was replaced by the group’s current leader Debretsion Gebremichael. Abay was chairman of the party from 2012 to 2017 and was also succeeded by Debretsion in that position.

The region’s former vice president Abraham Tekeste was also captured, state TV reported. Tekeste had also been financed minister in the federal government from 2016 to 2018.

The whereabouts of Debretsion, other members of the party’s central committee, and many high-ranking former military officers remain unknown.