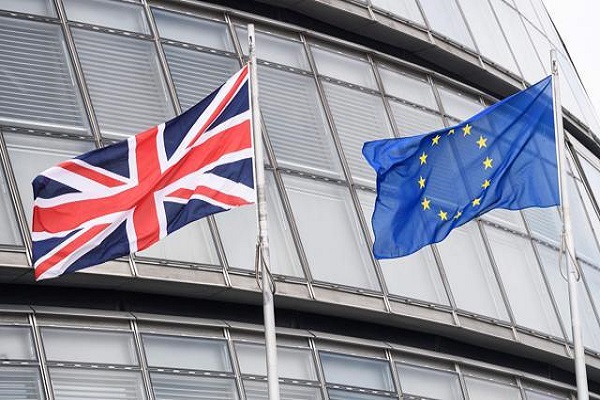 On the eve of the historic vote, two polls – both conducted over the internet – put the Leave camp ahead by one or two percent. But a telephone poll gave Remain a sizeable lead of 48 percent, ahead of Leave with 42 percent.

Standing outside a fish-packing plant a day before the referendum, Leave camp leader Boris Johnson argued it was time to take back control of the UK's industries.

"You take back control and I think it will be a big big moment for democracy in this country and around Europe," said Johnson.

Desperate to inject some pro-Europe passion late in the day on Wednesday, the prime minister and his allies made appeals to older voters, urging them to think of their children, rather than their own nostalgic views of their country.

"Think of one word that brings it all into one, which is 'together', because frankly if we want a bigger economy and more jobs we're better if we do it together," said Cameron.

The Remain camp has said a British exit would be hugely destabilising, but supporters of the Leave campaign argue it would all be for the best.

"If we destroy the European Union, which for all its faults has nevertheless delivered a tremendous amount of cohesion within our continent, I think the consequences of that are fairly unpredictable. So for that reason, I don't think that's something we should wish for," Conservative MP and Remain campaigner Dominic Grieve told Al Jazeera.

EU leaders have warned there will be no turning back from a vote to quite the 28-member bloc.

"Out is out," European Commission chief Jean-Claude Juncker said in Brussels, dismissing any chances of a post-vote renegotiation of Britain’s EU membership terms.

French President Francois Hollande has said an exit by the UK would be "irreversible".

The referendum has raised concerns across Europe that a British withdrawal could trigger a domino effect of exit votes and threaten the integrity of the bloc, already under severe strain from Eurozone and migration crises.