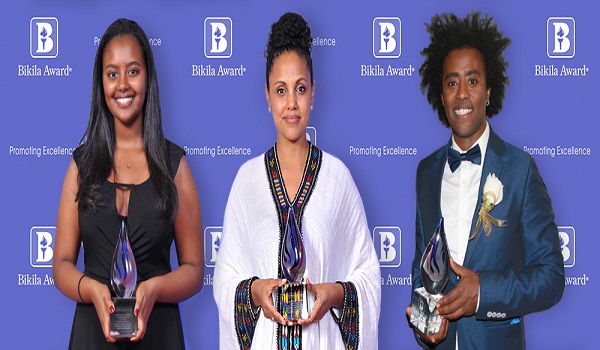 Toronto, August 09, 2016 (GSN) - Grammy award-winning R&B star and Toronto native Abel Tesfaye alias The Weeknd has donated $50,000 to the University of Toronto in support of establishing an Ethiopian Studies program.

The Scarborough native, whose parents emigrated from Ethiopia, “immediately” answered the call from the Bikila Awards organization who said they weren’t even sure he’d respond to their request, but was surprised by his immediate generosity. (The Star could not reach Tesfaye for comment on Saturday.)

“It’s unbelievable,” Tam Gebeyehu, board member of the Bikila Award told the Star. “He grew up in Toronto as an Ethiopian-Canadian, and now he’s giving back to the community.”   The Bikila Award, named after Ethiopian Olympic hero Abebe Bikila who won gold twice running barefoot in the marathon in the 1960s, is an organization created to foster academic, professional and business excellence and promote volunteerism among Ethiopian-Canadians. 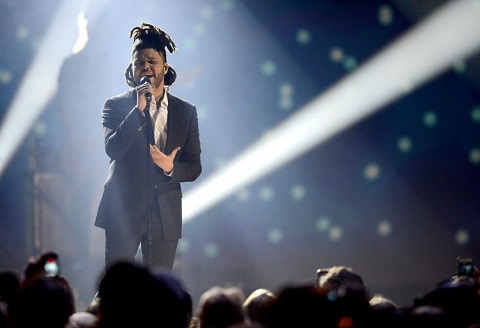 The donation came about when U of T professor Michael Gervers, of the Department of Historical and Cultural Studies, pledged to donate $50,000 of his own money, if the university and the Ethiopian community could match the contribution.   Looking for donors, the organization reached out to Tesfaye, and was blown away but how quickly he was willing to help. Back in 2014, Bikila Award awarded Tesfaye with its Professional Excellence Award, but never thought he would reach this peak of fame.

“Back then he was doing a lot of stuff, but was still a boy from Scarborough just rising to fame,” Gebeyehu said. “His donation helps us preserve our culture and share it with everyone else.”   So far, over $170,000 has been raised for a course on the Ge’ez, an ancient Ethiopian script and language also known as Ethiopic, set to launch within the year. 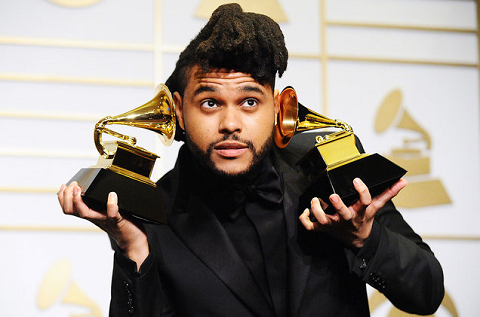 The Weekend backstage at the 58th Grammy Awards at Staples Center on Feb. 15, 2016 in Los Angeles.

“This initiative is a rare opportunity and of historical significance in the discovery of Ethiopia’s ancient civilizations, for the preservation of our rich culture, history and traditions,” said Tessema Mulugeta, president of the Bikila Award.   The cheque was to be presented on Saturday afternoon at U of T’s Varsity Stadium during the Bikila Barefoot Challenge event hosted by the university and Bikila Awards.(The Star)