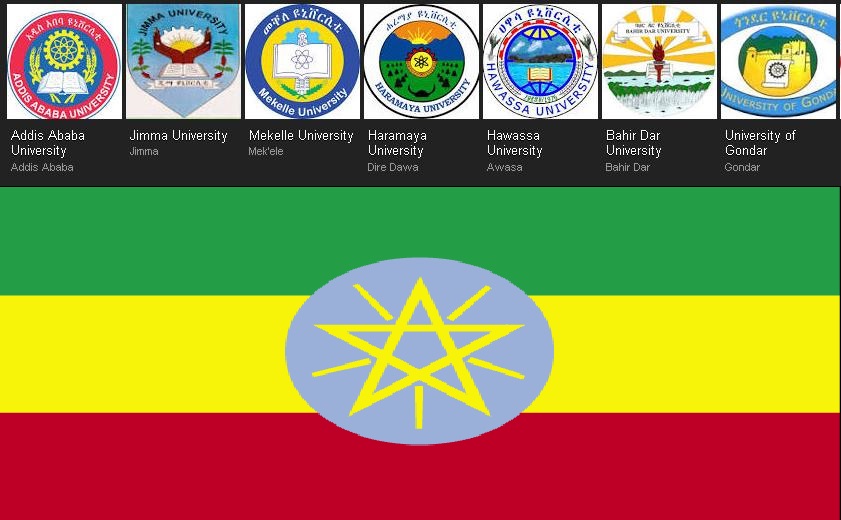 November 11, 2015 (GSN) - The Council of Ministers has endorsed on October 23, 2015, the establishment of 11 new universities in Ethiopia by the end of GTP II, Ethiopian News Agency reported.

According to the approval of the Council, Raya University will be established in Maichew, Tigray, while Debark and Engibara and Mekedela Amba Universities to be built in Amhara Regional State.

Similarly, SNNPR will have Worabe, Bonga and Jinka Universities in GTP II period.

It was learnt that Ethiopia will have 44 universities when the construction of 11 universities are completed.
Source: ENA