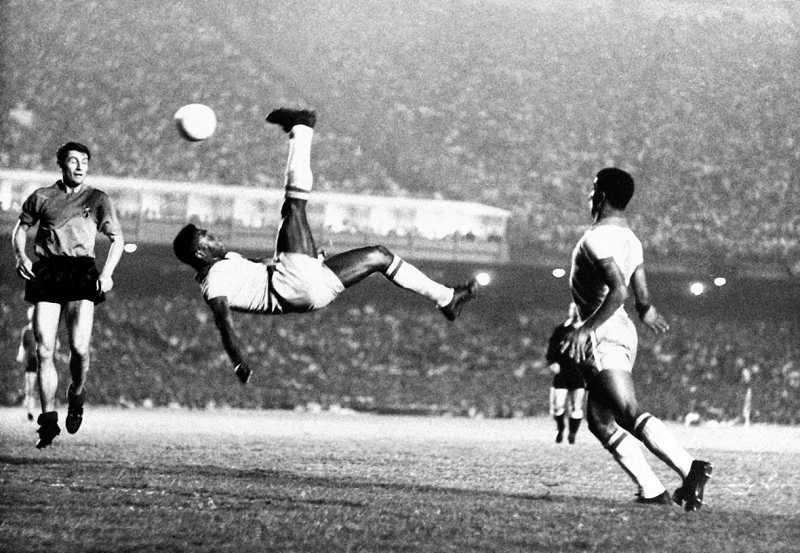 December 31, 2022 (GSN) - Edson Arantes do Nascimento, known mononymously by his nickname Pelé, was a Brazilian professional footballer who played as a forward.

The player who would be dubbed "The King" was introduced to the world at 17 at the 1958 World Cup in Sweden, the youngest player ever at the tournament. He was carried off the field on teammates' shoulders after scoring two goals in Brazil's 5-2 victory over the host country in the final.

Pelé's fame was such that in 1967 factions of a civil war in Nigeria agreed to a brief cease-fire so he could play an exhibition match in the country. He was knighted by Britain's Queen Elizabeth II in 1997. 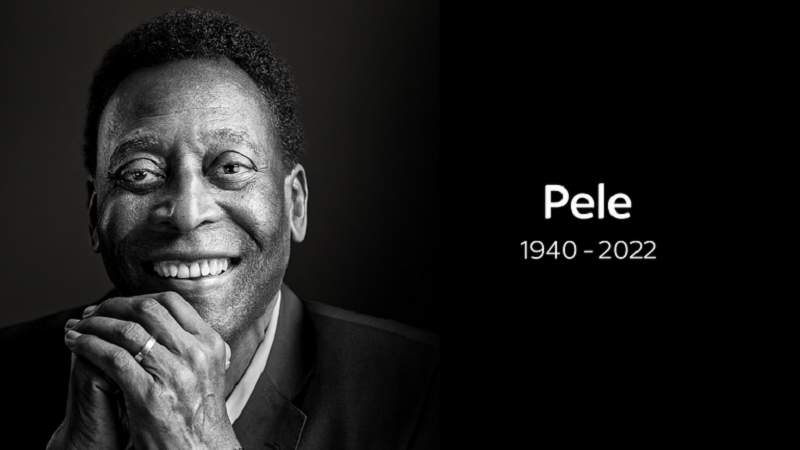 When he visited Washington to help popularize the game in North America, it was the U.S. president who stuck out his hand first.

Regarded as one of the greatest players of all time and labeled "the greatest" by FIFA, he was among the most successful and popular sports figures of the 20th century.

Pele, the Brazilian king of soccer who won a record three World Cups and became one of the most commanding sports figures of the last century, died. He was 82. 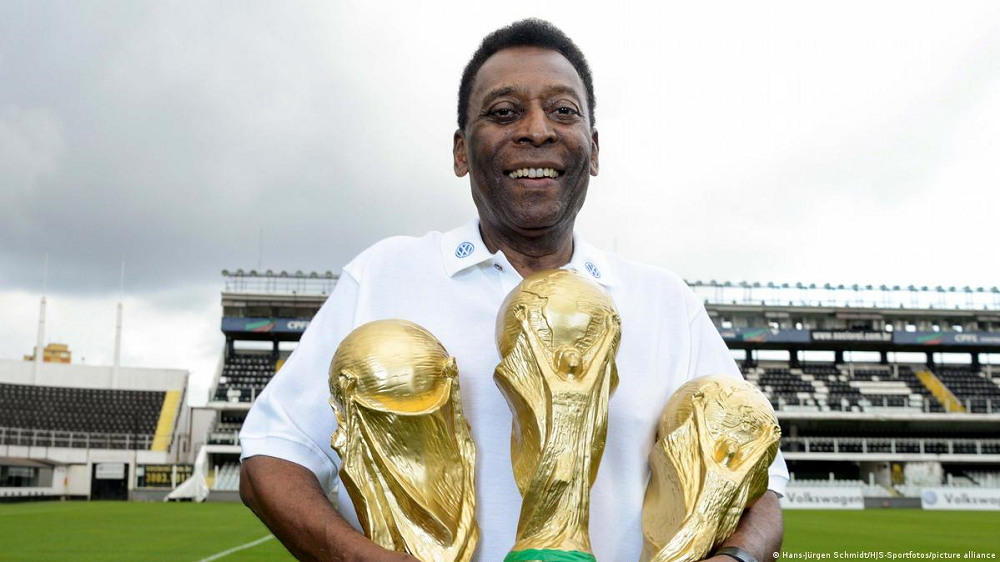 Widely regarded as one of soccer's greatest players, Pele spent nearly two decades enchanting fans and dazzling opponents as the game's most prolific scorer with Brazilian club Santos and the Brazil national team.

His grace, athleticism, and mesmerizing moves transfixed players and fans. He orchestrated a fast, fluid style that revolutionized the sport a samba-like flair that personified his country's elegance on the field.