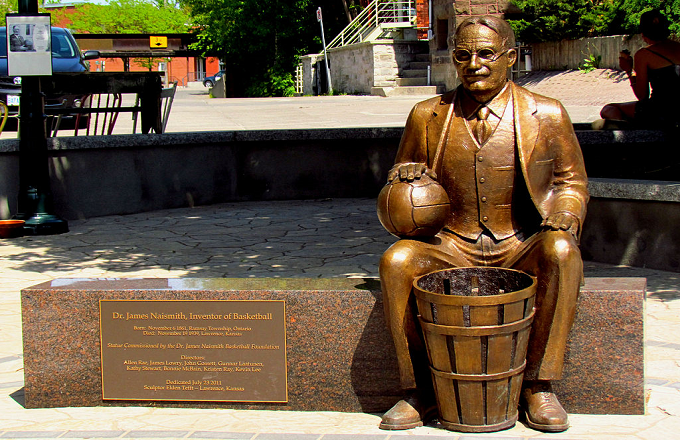 Calgary, June 09, 2019 (GSN) - Less than 24hrs, the Toronto Raptors are one win away from an NBA Championship to make history since 1995 as part of its expansion into Canada, awarded its 28th franchise 24 yrs ago.

Celebration already has begun across major cities, in Toronto, Montreal, Vancouver, Calgary, and Edmonton; fans are so excited to bring NBA trophy home for the first time. The Continent of Africa, Continent of North America and global fans are also cheering for Toronto Raptors, except diehard fans of Golden State worries in California State. 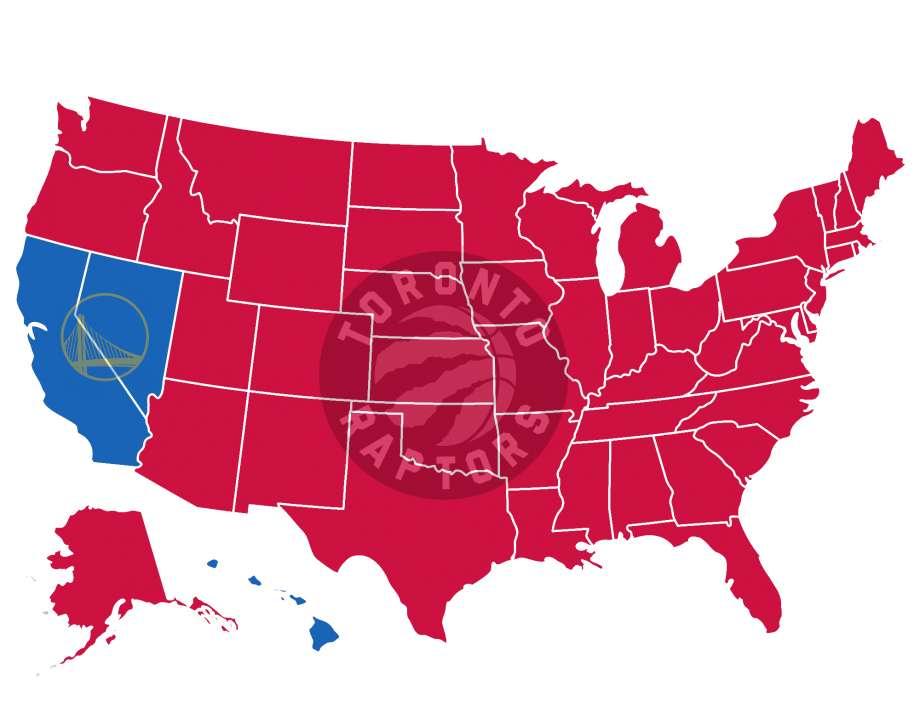 Basketball is invented by Canadian and it is a Canadian game.  James Naismith (November 6, 1861 – November 28, 1939) was a Canadian physical educator, physician, Christian chaplain, sports coach, and innovator. He invented the game of basketball at age 30 in 1891.

He wrote the original basketball rule book and founded the University of Kansas basketball program. Naismith lived to see basketball adopted as an Olympic demonstration sport in 1904 and as an official event at the 1936 Summer Olympics in Berlin, as well as the birth of the National Invitation Tournament (1938) and the NCAA Tournament (1939). 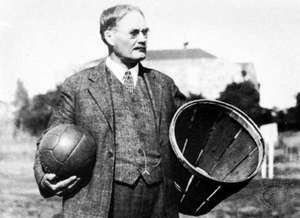 Let's enjoy the game of basketball we all love. Go Toronto, Go Raptors!!!