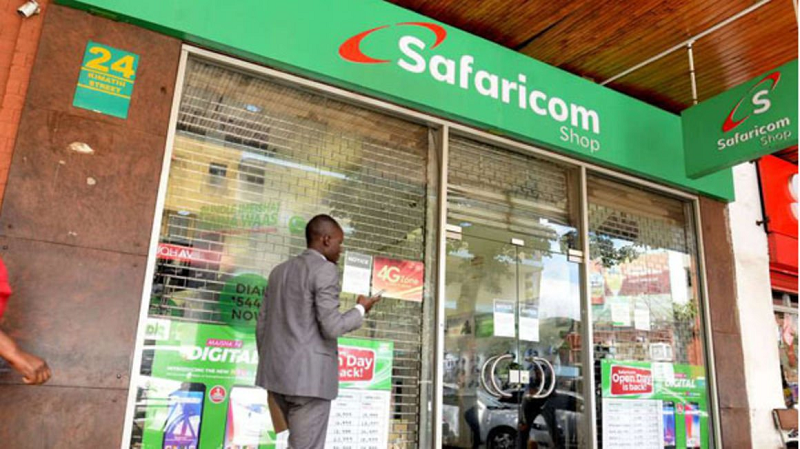 August 30, 2022 (GSN) - Safaricom Ethiopia has begun a large-scale customer pilot of its network in Dire Dawa, four months after it missed operational launch in the Horn of Africa nation.

The pilot in Ethiopia’s second biggest city after the capital Addis Ababa, with an estimated population of half a million, is part of the telco’s planned phased city-by-city roll-out ahead of the October national launch.

“We are excited to begin our customer pilot for Safaricom Ethiopia Dire Dawa. This is an important milestone we begin opening the network to customers in order to test the end-to-end readiness of technical and commercial operations ahead of the full network launch,” said Anwar Soussa, Safaricom Ethiopia's chief executive officer.

The firm has set up three customer care centres in Kezira, Meskelegna and Cornell for registration, SIM card and device purchases and other client-support services.

The SIM cards are also available in branded shops and come with a welcome offer of data, voice and SMS for a month. Customers will also be able to purchase airtime vouchers to recharge.

Customer care services from the call centre will be available in Amharic, Tigrigna, Somali, Afan Oromo and English by dialling 700.

Customers will be able to access data services, calls and text messages to or from Safaricom Ethiopia lines and the state-owned Ethio Telecom network. They can also make or receive international calls.

“This customer pilot in Dire Dawa is part of switching on our network and services in 25 cities by April 2023, working in partnership with government, businesses, local communities, and others stakeholders as part of our long-term commitment to transforming lives for a digital future in line with the Digital Ethiopia objectives,” Mr Soussa said.

Since getting the licence in July 2021, the company has invested in its network and building infrastructure, including its own mobile radio towers, national transmission network, and wholesale agreements for international connectivity.

Last month, the company said it invested $1 billion (including the licence fee), imported equipment worth over $300 million, developed its own core network, IT, products, and services, set up a call centre, and built two data centres.

The telco also recruited 500 staff, 320 of whom are Ethiopians.

Safaricom is the first private telecom company in Ethiopia.