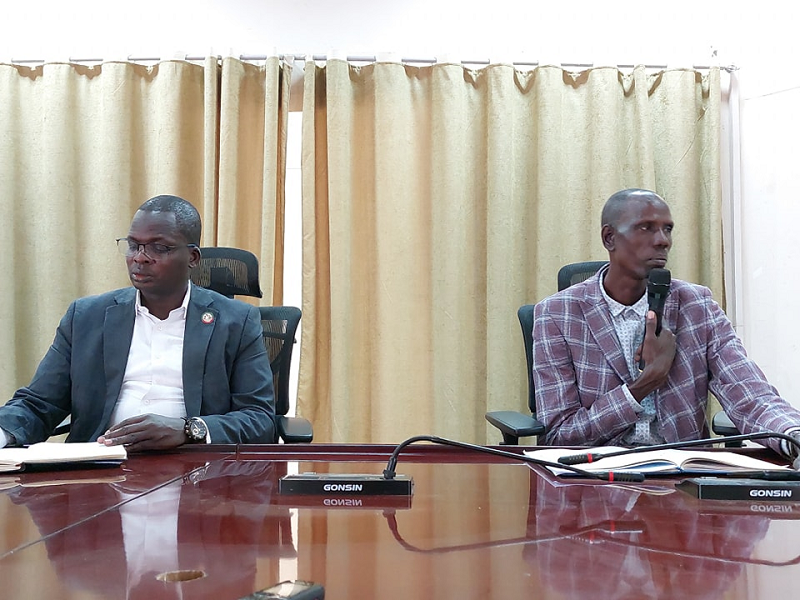 October 03, 2022 (GSN) - The Gambella regional government has rejected and condemned the Ethiopian Human Rights Commission's (EHRC) baseless report on the killings of 50 civilians in the region following a clash in June between security forces and armed groups.

The regional government says in a statement, the EHRC's September 28 report is "very much exaggerated and didn't take facts on the ground into consideration".

In addition, informants of the report are supporters of the Oromo Liberation Army (OLA) and Tigray People's Liberation Front (TPLF) as well as individuals who are suspected of various crimes and were confined in one area the statement says.

It further accuses the state's rights body saying that "the report is deliberately crafted to incite clashes between native ethnic groups of the region and their Ethiopian brothers and sisters".

EHRC's report issued five days ago following the clash says actions taken mainly by Gambella government forces killed at least 50 civilians between 14 June and 16 June accusing them of "hiding Shene fighters and weapons in their homes".

Gambella regional government says the report is aimed at weakening the morale of the security forces of the region who have paid sacrifices to thwart the attack by the Oromo Liberation Army (OLA) and Gambella Liberation Fronts (GLF).

"The report undermines the right to self-defense of our people and it is irresponsible," the statement says.