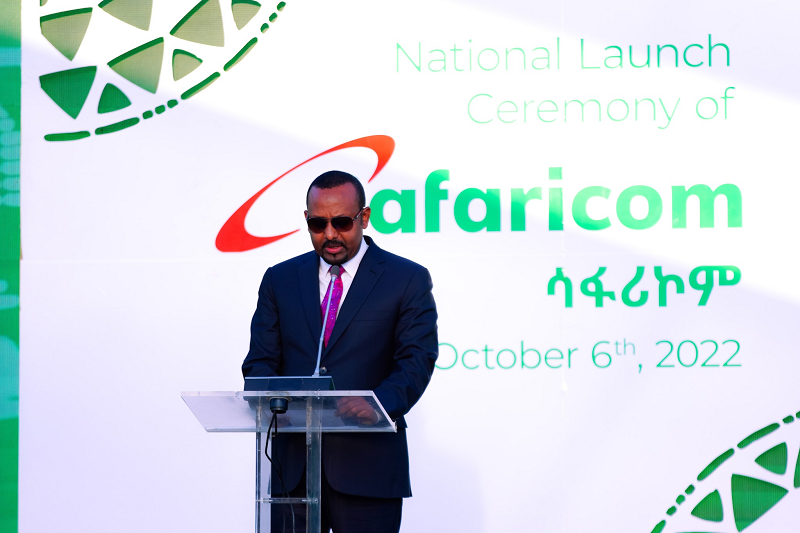 State-owned Ethio Telecom has until now enjoyed a monopoly in Ethiopia, Africa's second-most populous country with an estimated 118 million people.

Safaricom Ethiopia switched on its network and services in the capital Addis Ababa following network pilots in 10 cities, it said in a statement.

Customers will be able to purchase SIM cards, choose their preferred numbers, buy airtime, and access dedicated customer support at the branded shops in the city at Garad Mall, Meskel Flower, Jemo, Bole (in front of Selam City Mall, and CMC (beside Gast Mall) and all branded souks. Customers are able to contact the call center by dialing 700 and get services in 5 languages (Amharic, Afaan Oromo, Af-Somali, Tigrigna, and English).

Its network was supposed to launch in April but was delayed because of the coronavirus pandemic and logistical challenges. Safaricom Ethiopia said it plans a national network rollout to reach 14 additional cities by April 2023.

"We are optimistic about how the technology and connectivity we are providing will contribute to a digital future and eventually transform people's lives," said Safaricom CEO Peter Ndegwa.

Kenyan President William Ruto, who attended the launch, said the mobile money license had not been agreed when he departed from Nairobi, Kenya's capital, said he "had a mission to come back with a deal." 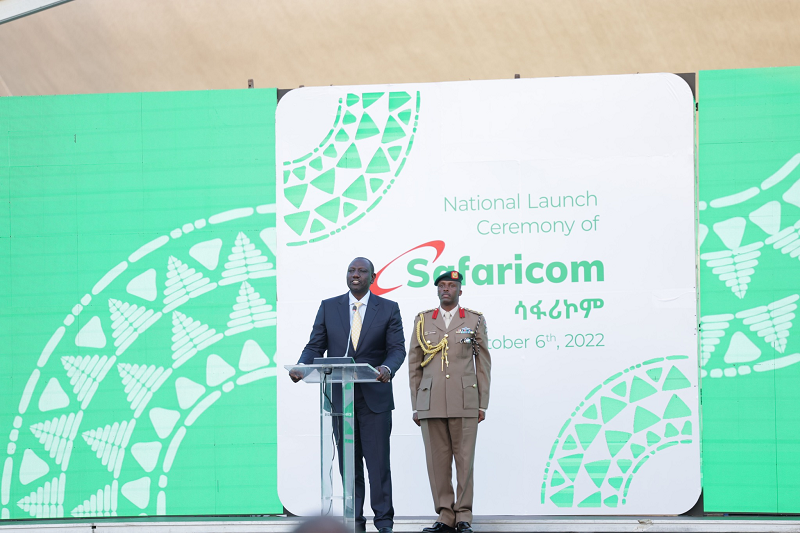 Safaricom launched the world's first-ever mobile phone-based money transfer service 15 years ago, and the business, known as M-Pesa, has evolved to account for roughly half of the company's annual revenue. Source: GSN’s Agencies