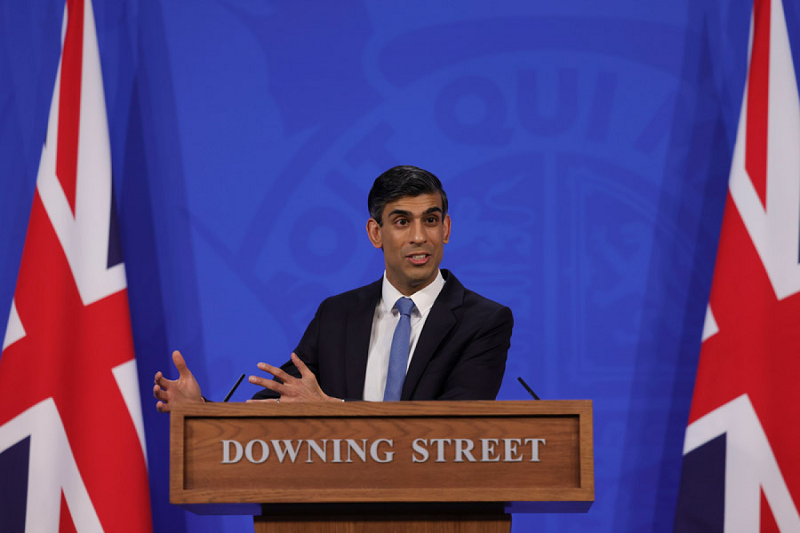 October 24, 2022 (GSN) - Former U.K. Treasury chief Rishi Sunak, 42, has won the race to become the leader of the Conservative Party and Britain’s next prime minister after his only rival, Penny Mordaunt, conceded and dropped out.

Sunak in a short speech mentioned the "profound economic challenge" the country faces, which includes soaring energy and food prices, and a looming recession.

"We now need stability and unity, and I will make it my utmost priority to bring our party and our country together," he said.

Sunak, the former Treasury chief under Johnson, will become Britain's first leader of color and the first Hindu to take the top job. At 42, he'll also be the youngest British prime minister in more than 200 years.

Born in Southampton in 1980 to Hindu parents of Punjabi Indian descent, Sunak repeatedly during the last leadership campaign spoke of helping his mum, who ran a pharmacy, with the books, doing payroll and accounts.

He had a privileged education – he went to an elite fee-paying school and is the latest prime minister to have studied politics, philosophy, and economics at Oxford University, following David Cameron and his predecessor, Truss.