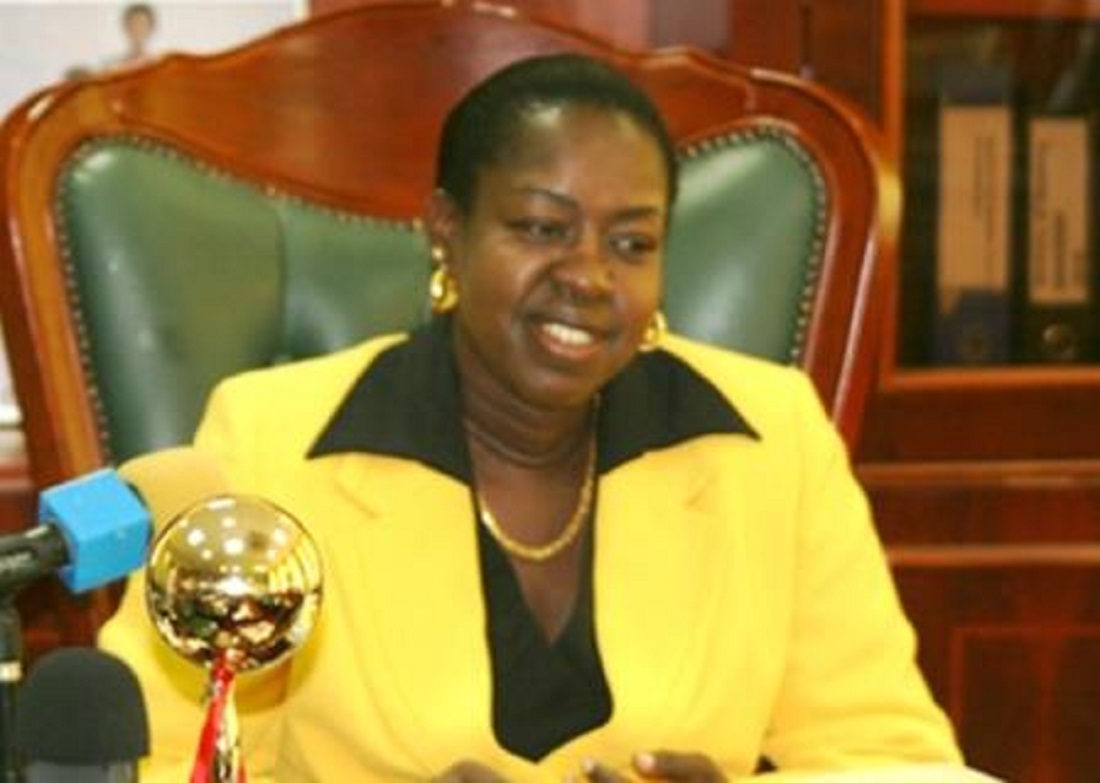 According to the order, Ms Nunu has the power in her capacity as the acting secretary-general to name heads of the eight secretariats in the ruling party.

This month, the SPLM dissolved its entire secretariat, except the office of the chairman, the political bureau, and the National Liberation Council.

Ms Nunu is the current SPLM chairperson in Western Equatoria State and member of the political bureau.

She is also the Minister of Electricity and Dams in the national government.