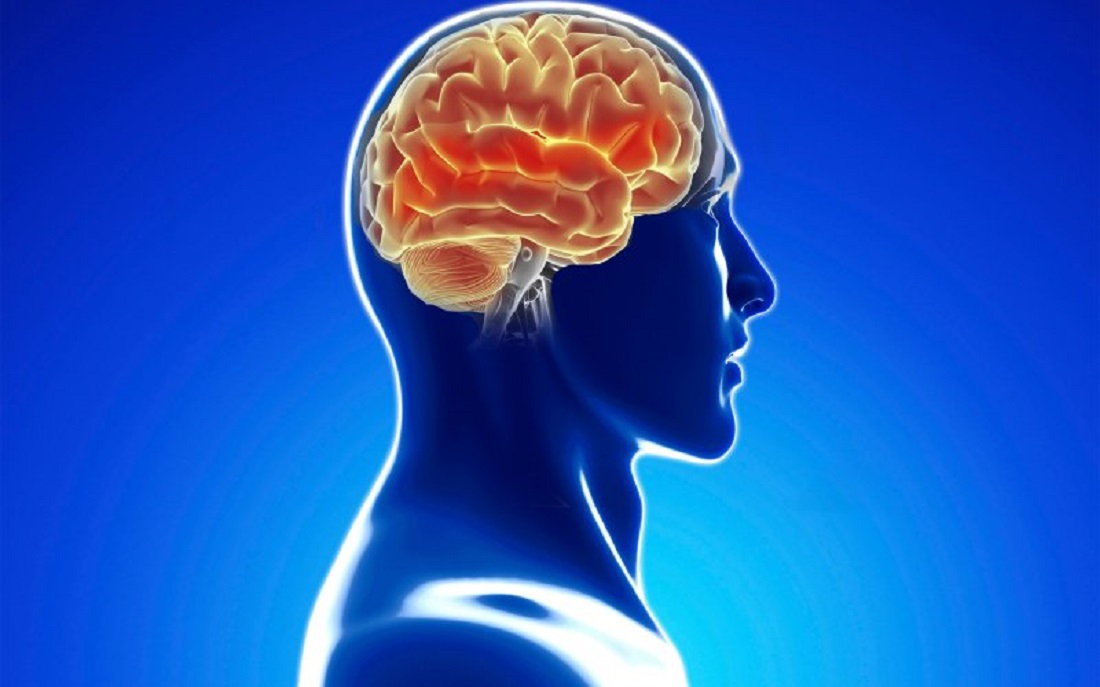 November 11, 2015 (GSN) - The blood-brain barrier is a natural defense, keeping us safe from bacterial infections—but it prevents some brain treatments. Now a Canadian team has found a way to break through.

Shop For the first time doctors have broken through the blood-brain barrier in order to treat a brain disease non-invasively. Neurosurgeon Todd Mainprize of the Hurvitz Brain Sciences Program at the Sunnybrook Health Sciences Centre in Toronto, with the support of other neuroscientists, pioneered the revolutionary new method.

The blood-brain barrier is a natural defense mechanism that prevents germs and some chemicals already present in the bloodstream from reaching the brain. While the barrier normally serves to keep us safe from bacterial infections, it presents a particular difficulty for treatment of many brain diseases, as many drugs administered into a patient’s blood are incapable of reaching the patient’s brain.

Gliomas are a type of brain tumor that are difficult to treat surgically due to their tendency to branch out. While portions of gliomas can be removed, it’s virtually impossible to remove one in its entirety. Doctors seeking to treat the remaining portions of a glioma with chemotherapy are under extremely strict limitations, as the majority of chemotherapy drugs cannot cross the blood-brain barrier.

So how was this “breakthrough” achieved? It all comes down to a phenomenon called “sonication,” wherein sound frequencies too high for humans to he ar (or “ultrasounds“) are used to fragment cells. Usually sonication is performed on samples of cells in the lab. In the body, ultrasounds are typically inert, which makes them useful for imaging a fetus in the womb.

The secret is how ultrasounds interact with air bubbles. When in the presence of ultrasounds, air bubbles rapidly compress and expand, vibrating in a way that loosens junctions between cells.

In this new procedure, a chemotherapy drug is introduced to a patient’s blood without any apparent means to reach a brain tumor. Then, microscopic bubbles smaller than red blood cells that can pass seamlessly through the circulatory system are produced in a patient’s bloodstream. Finally, pulses of ultrasound targeted on blood vessels in the brain interact with the microscopic bubbles to cause small openings in the blood-brain barrier. This allows the chemotherapy drugs to reach the tumor through the barrier’s targeted openings.

In a press release on Sunnybrook’s website, Dr. Mainprize said, “We are encouraged that we were able to temporarily open this barrier in a patient to deliver chemotherapy directly to the brain tumor.”

To make sure the drugs had reached the tumor, less than 24 hours after the procedure doctors removed portions of the tumor and surrounding tissues to test the differences in chemo concentration between regions that did and did not receive treatment. These invasive steps are necessary while the while the procedure is tested for feasibility, safety, and preliminary efficacy, but if the technique makes it out of clinical trials, they will no longer be necessary. Still bcause of the invasive nature of demonstrating the procedure works, the trials are limited to participants already scheduled for traditional neurosurgery.

The preliminary success of this research opens the door for treatment of other brain diseases that are normally hindered by the protection of the blood-brain barrier, including brain tumors, Alzheimer’s disease, and many psychiatric conditions.